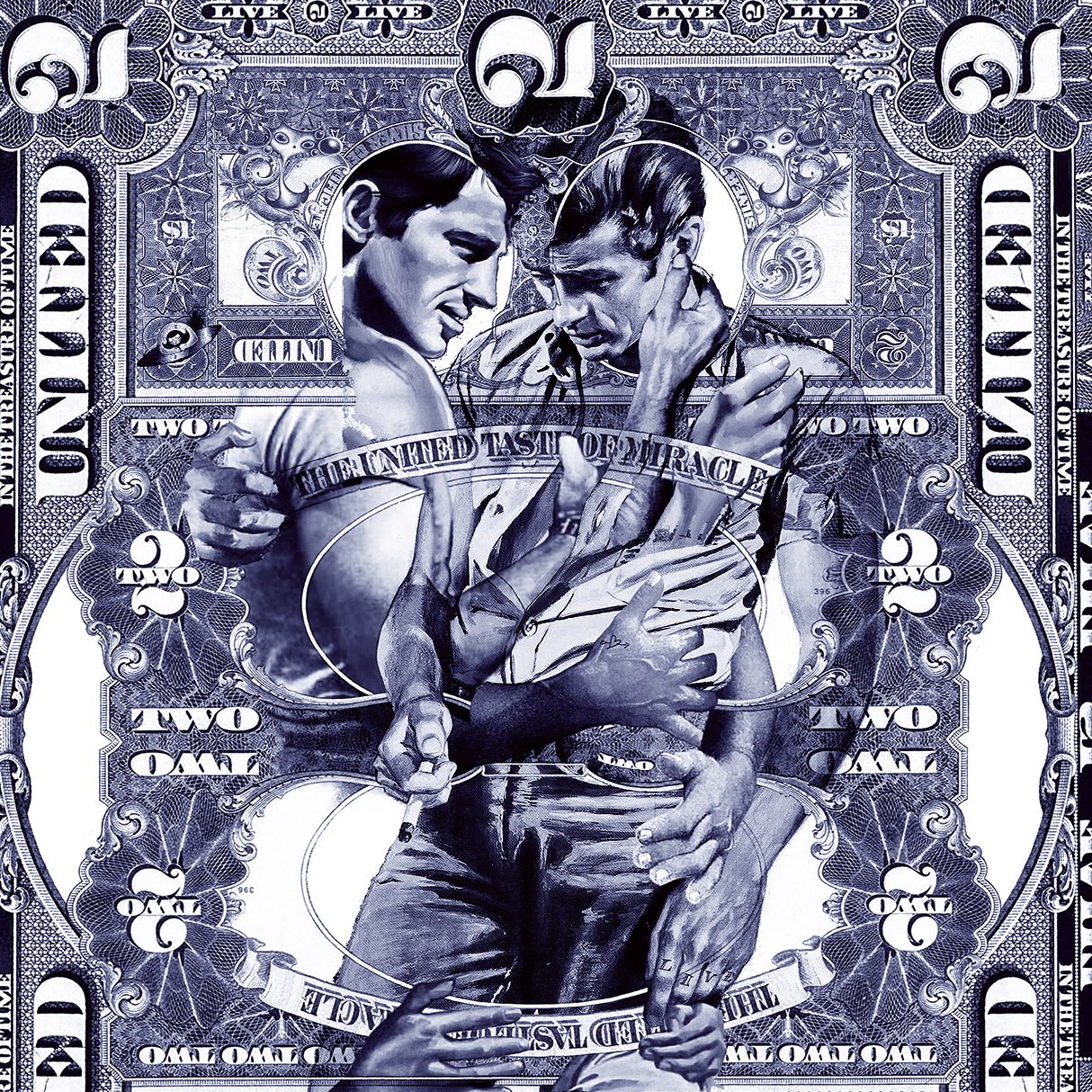 In The Treasure Of Time - Blue 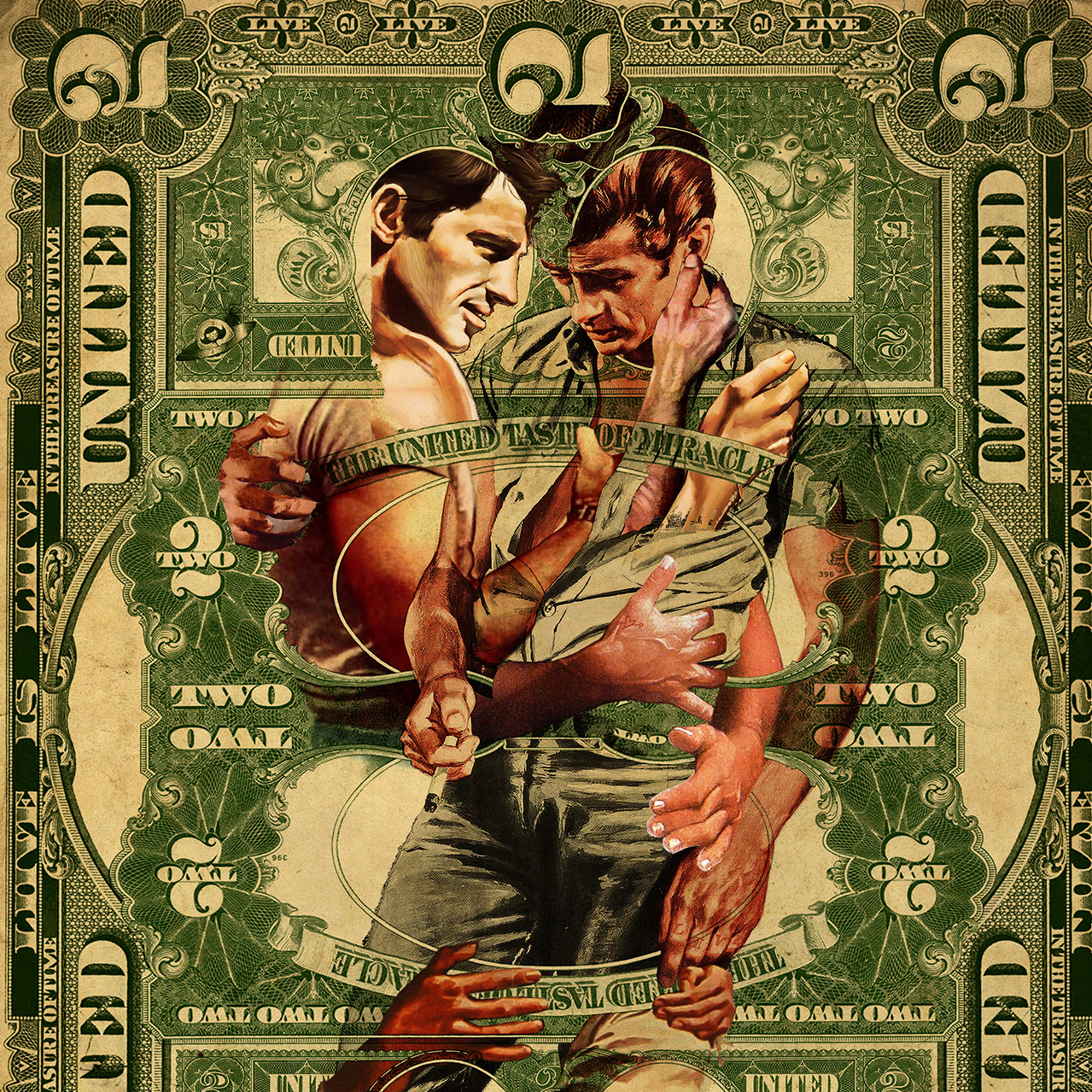 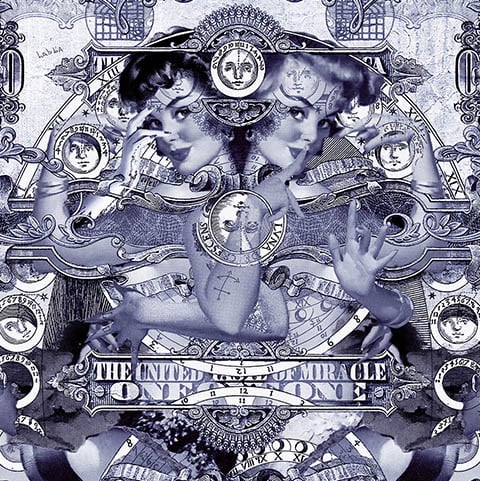 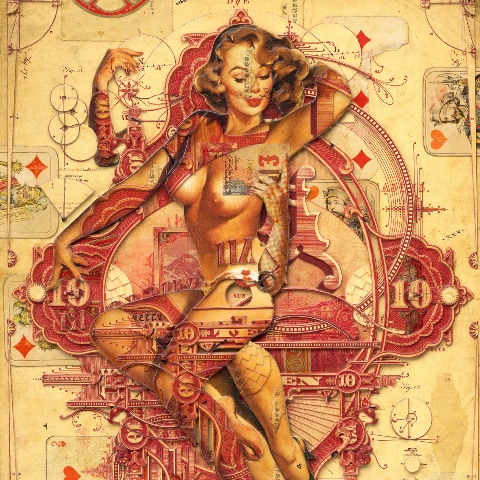 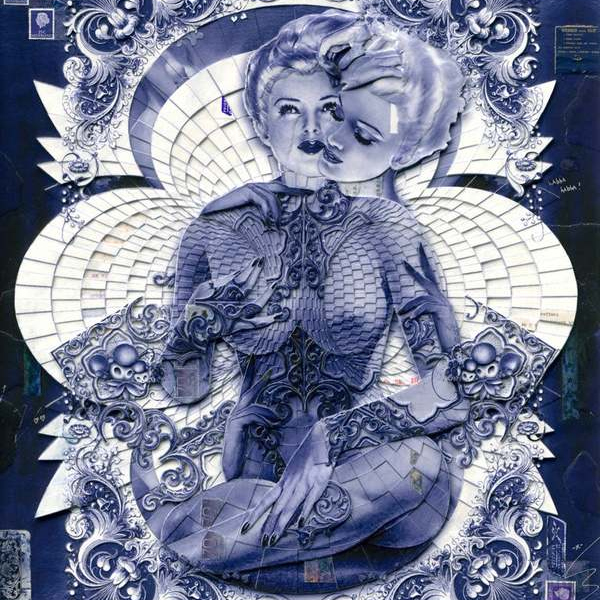 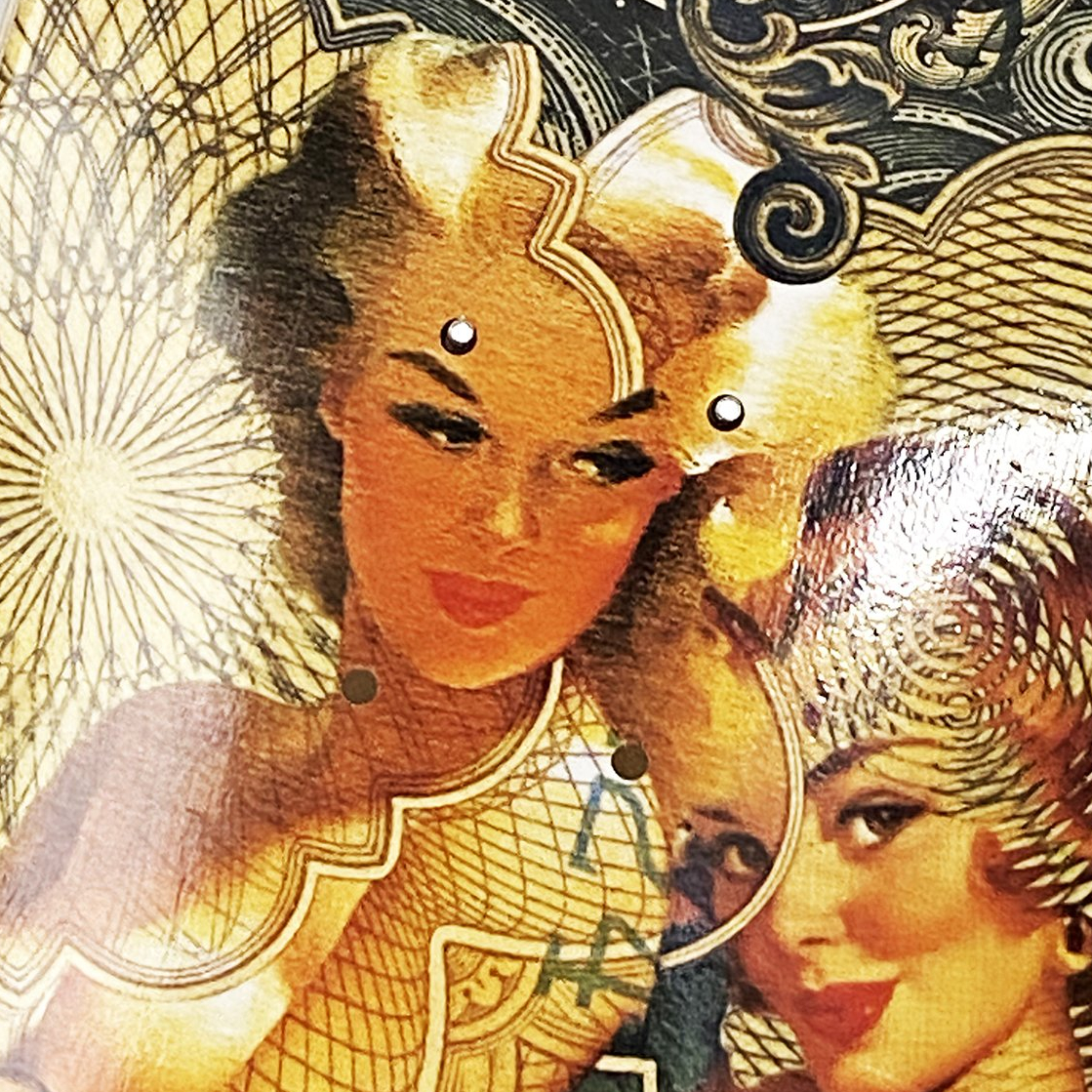 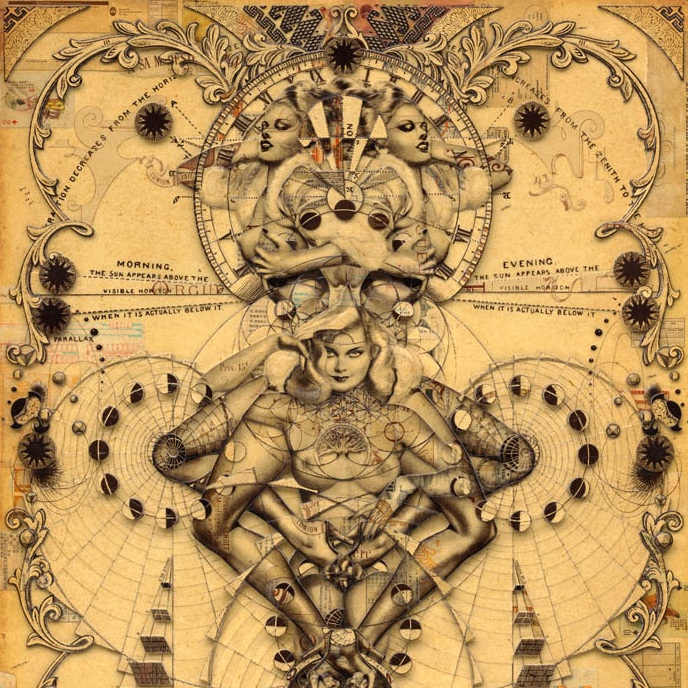 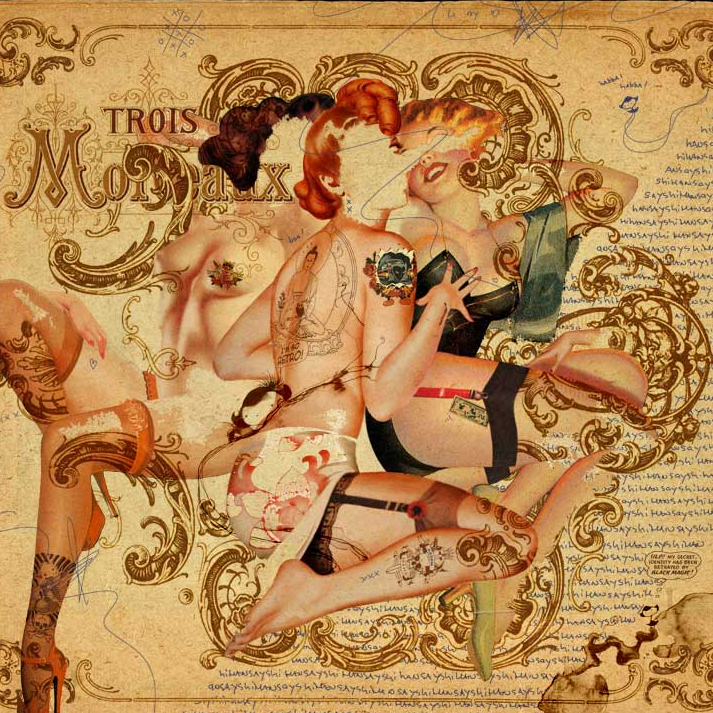 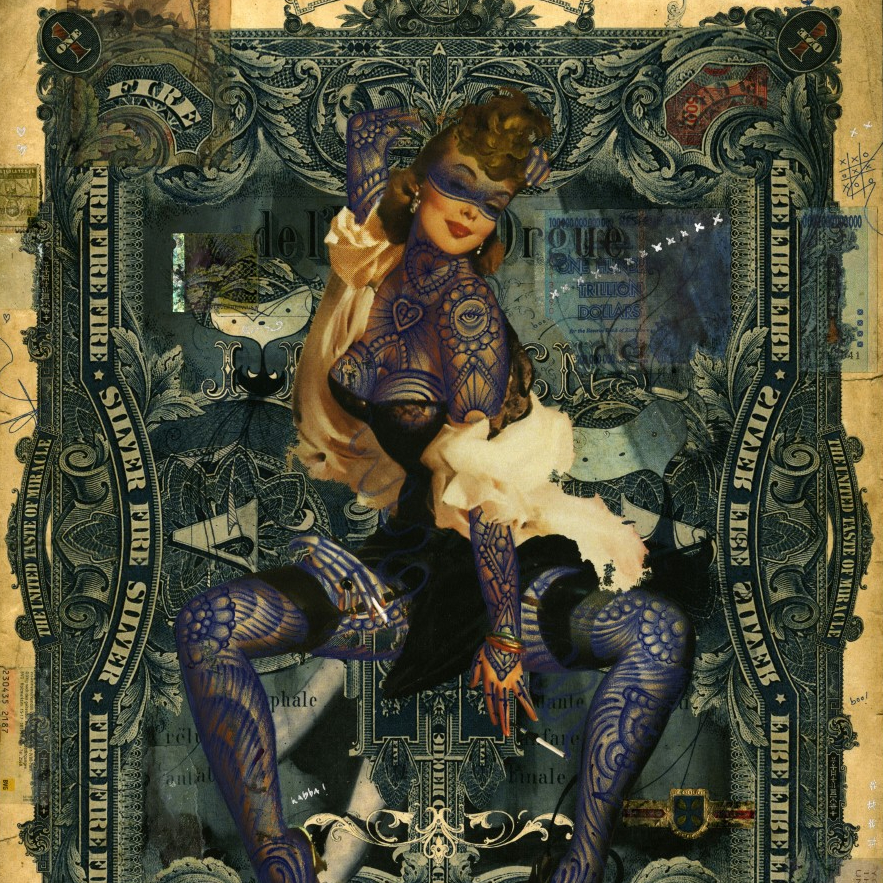