Through his work, Charming Baker likes to explore themes of love, life, death, terror, joy and despair. His art is often infused with dark humour and underlying references to the classics.

In Man Falls, the artist depicts a jockey and his horse. The piece captures the moment just before something happens, leaving the observer to wonder - are they flying to victory, or has he lost control?

Man Falls is a giclée print with a two-colour silkscreen overlay and deckled edges. It is from a limited edition of 125, signed and numbered by the artist.

Born in Hampshire 1964, Charming Baker spent much of his early life travelling around the world following his father, a Commando in the British Army. At the age of 12, he and his family finally settled in Ripon, North Yorkshire. Baker left school at 16 and worked various manual jobs and in 1985, having gone back to college, he was accepted onto a course at the prestigious Central Saint Martin’s, where he later returned as a lecturer. After graduating, Baker worked for many years as an international commercial artist as well as developing his personal work.

Solo exhibitions include the Truman Brewery London 2007, Redchurch Street Gallery London 2009, New York Studio Gallery NYC 2010, Mercer Street London 2011, Milk Studios LA 2013, Sotheby’s S2 Gallery London 2016, Soho Beach House Miami and The Vinyl Factory 2018. Baker has also exhibited with the Fine Art Society and collaborated with Sir Paul Smith for a sculpture entitled ‘Triumph in the Face of Absurdity’ which was displayed at the Victoria and Albert Museum. He was the Guest Editor for The Big Issue’s Art Special, continues to be committed to creating work to raise money for many charities and is presenter on Sky Art’s ‘The Art Show’. His work is in many international collections.

Although Baker has produced sculptural pieces in a wide and varied choice of materials as well as many large-scale and detailed drawings, he remains primarily a painter with an interest in narrative and an understanding of the tradition of painting. Known to purposefully damage his work by drilling, cutting and even shooting it, Baker intentionally puts in to question the preciousness of art and the definition of its beauty, adding to the emotive charge of the work he produces. Indeed Edward Lucie-Smith has described Baker’s paintings as having, “something more, a kind of romantic melancholy that is very British. And sometimes the melancholy turns out to have sharp claws. The pictures make you sit up and examine your conscience.” 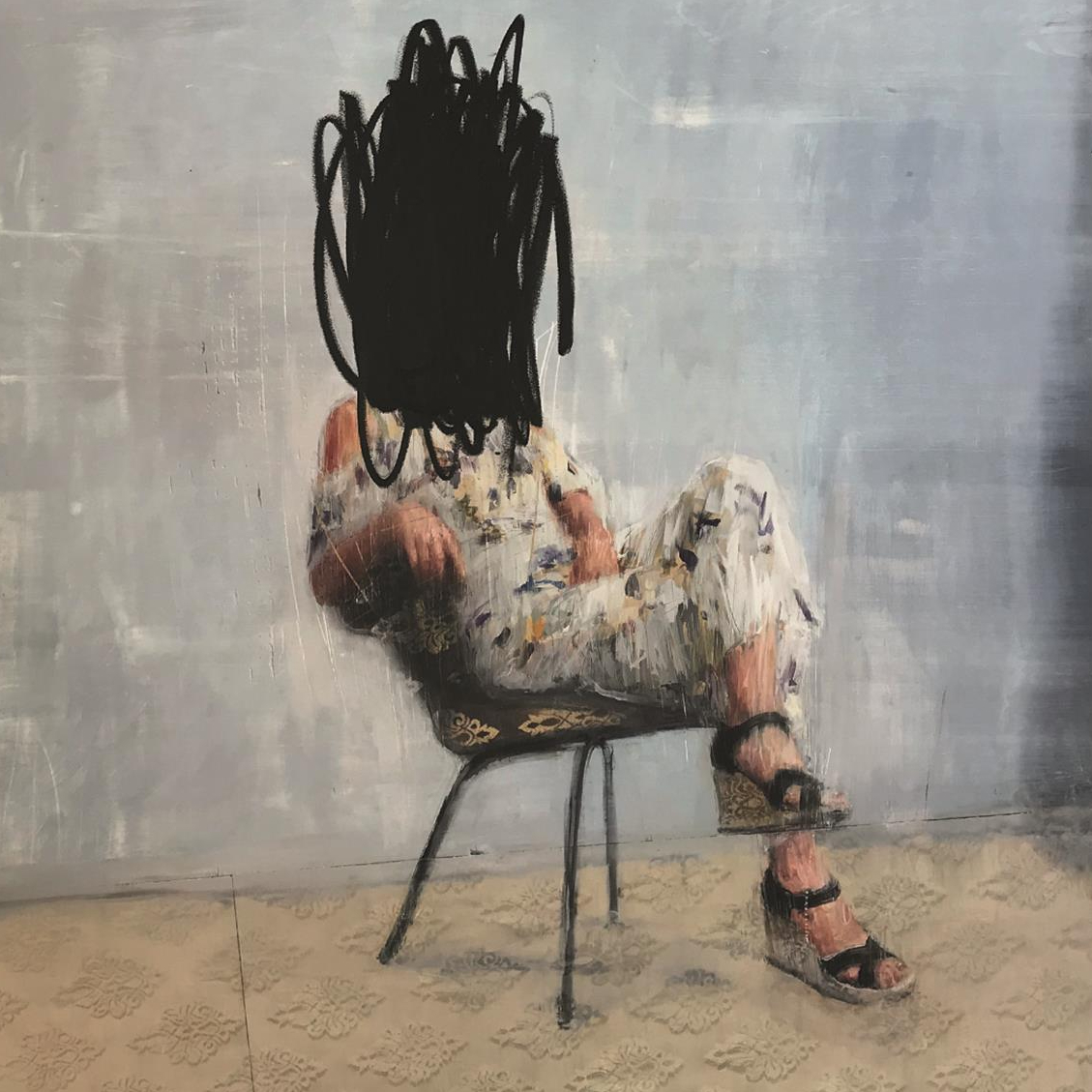 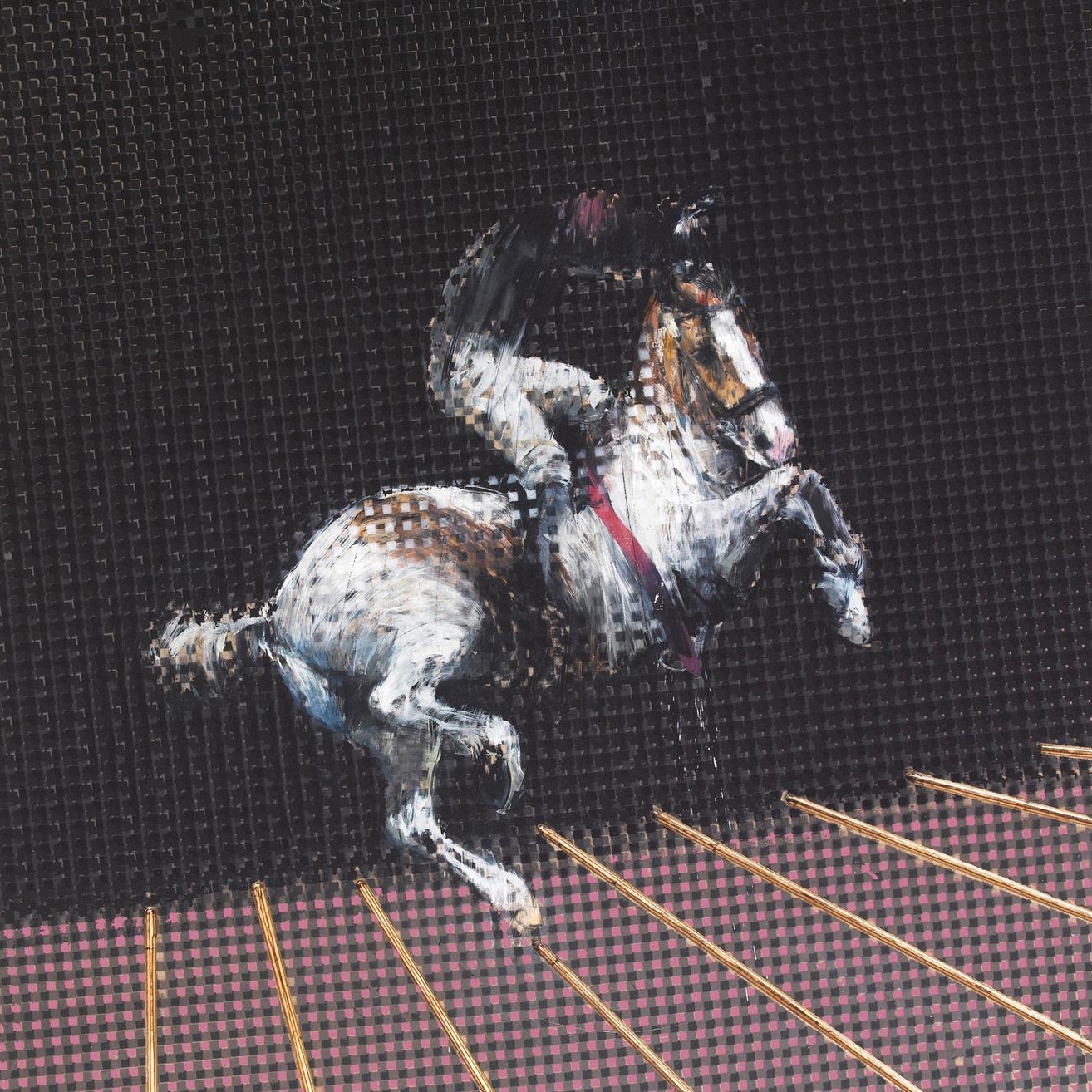 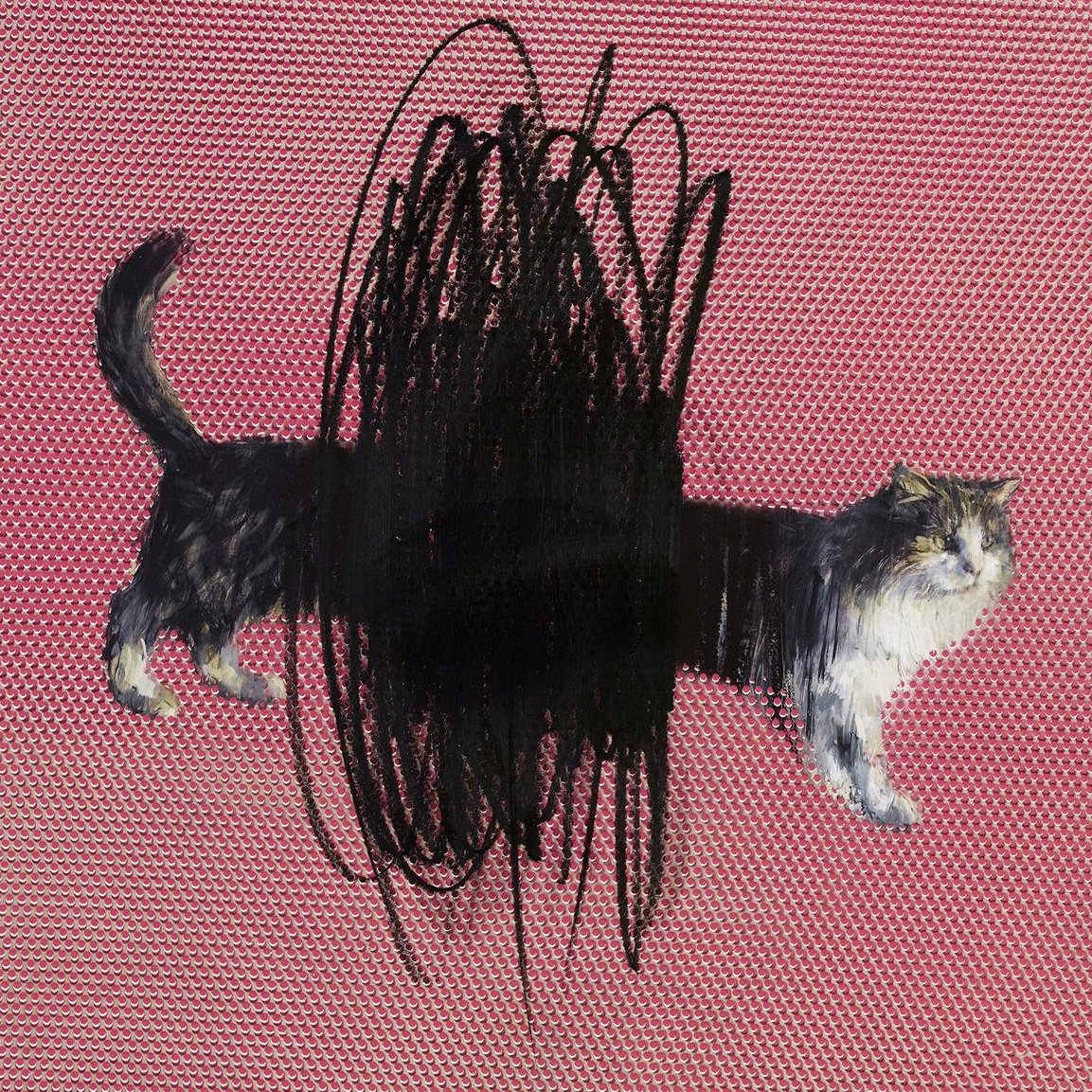 One or Two Cats 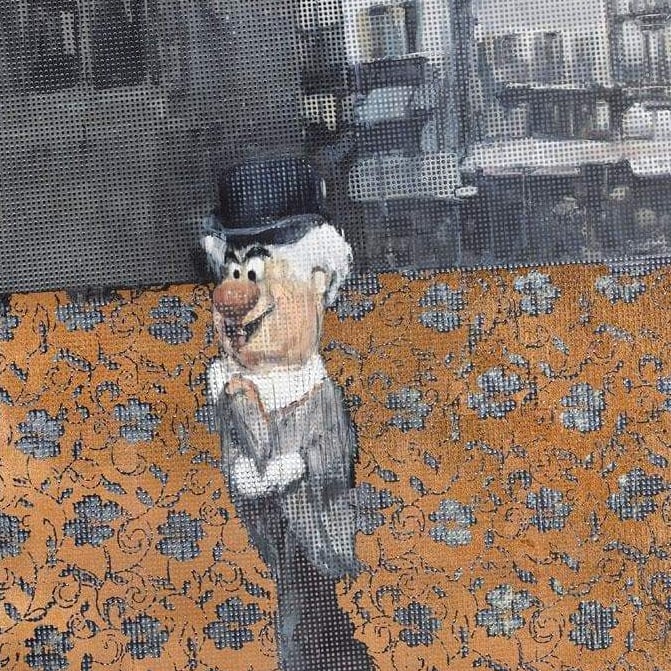 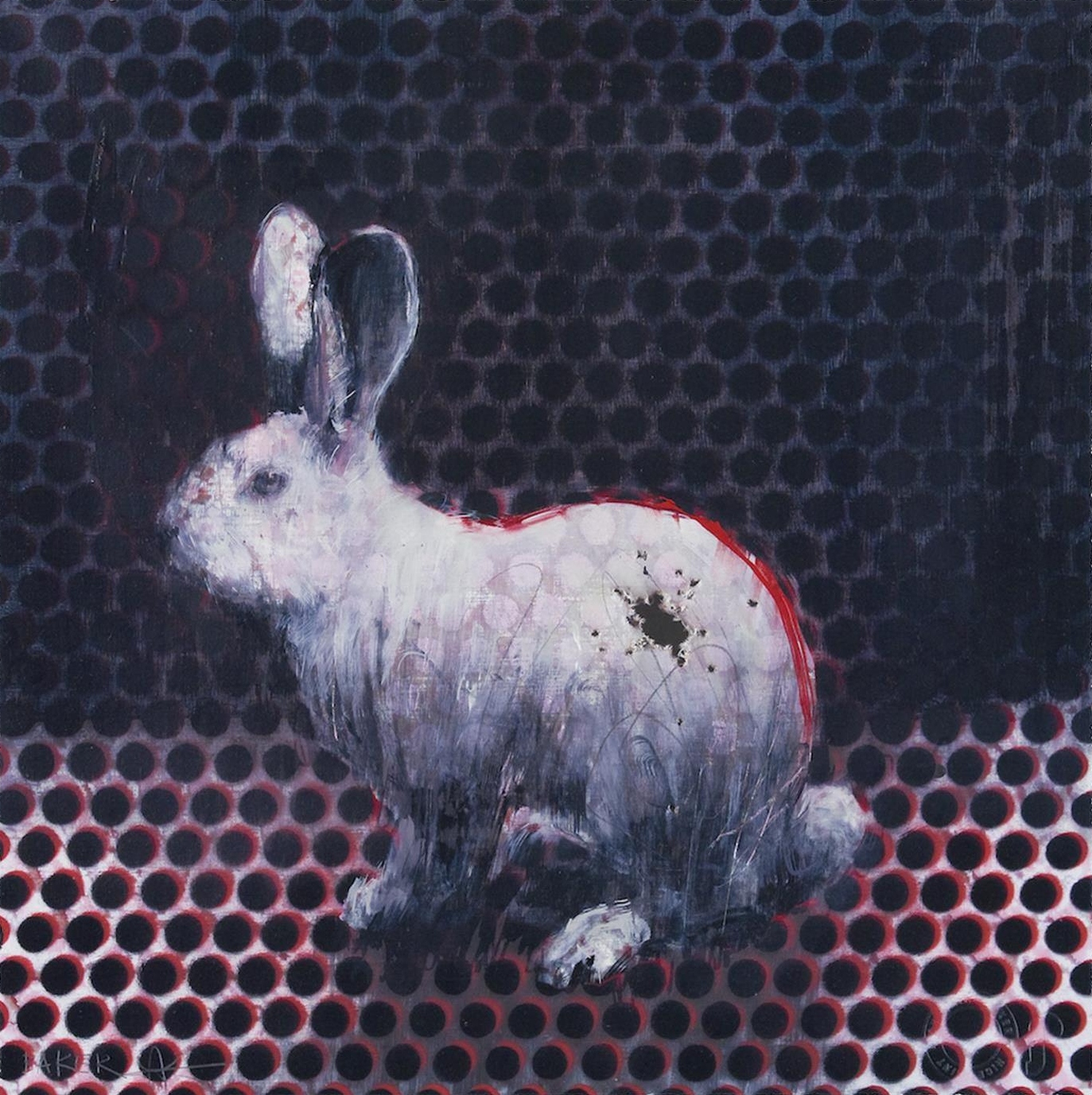 Love Is Never Thinking It Might End Before We Do 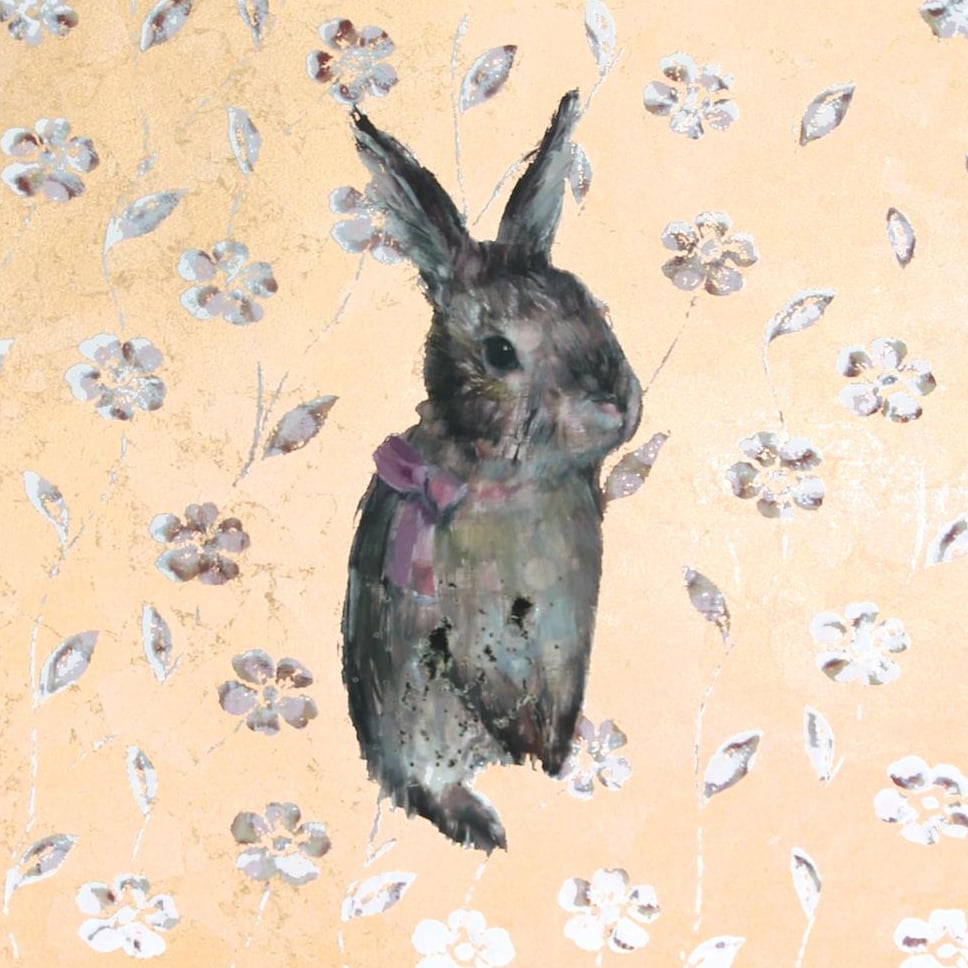 Lets Not Make Life Anymore Difficult Than It Already Is 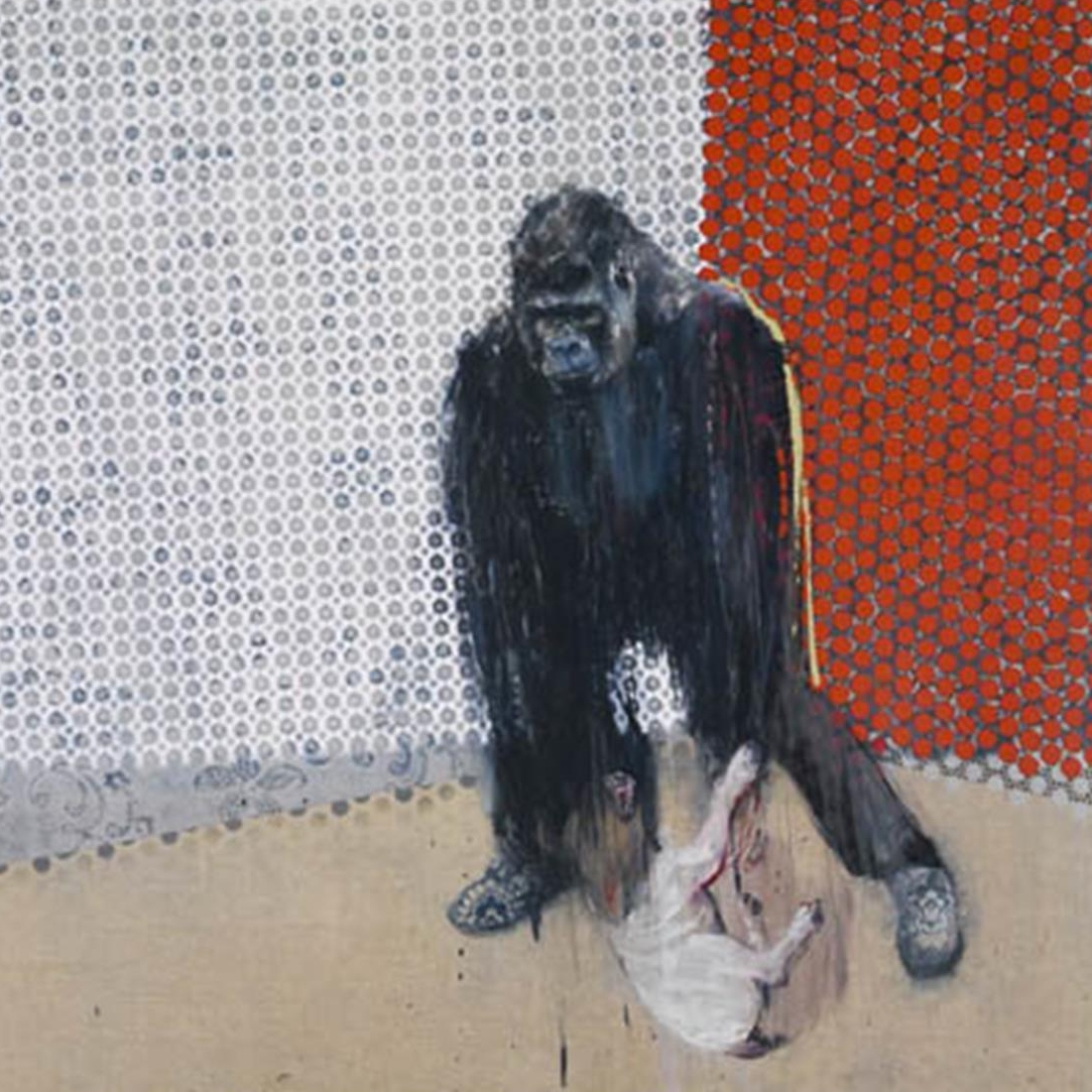 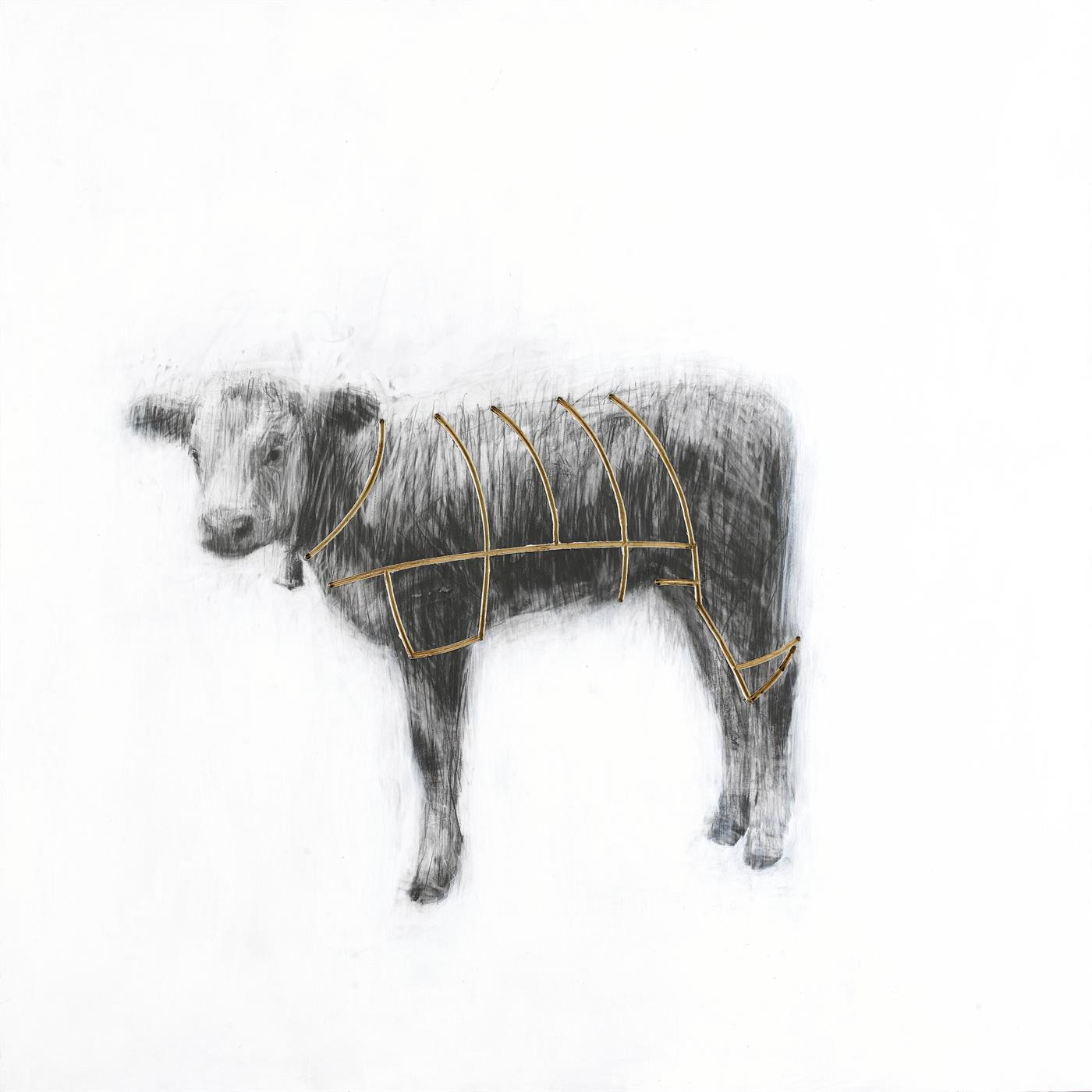 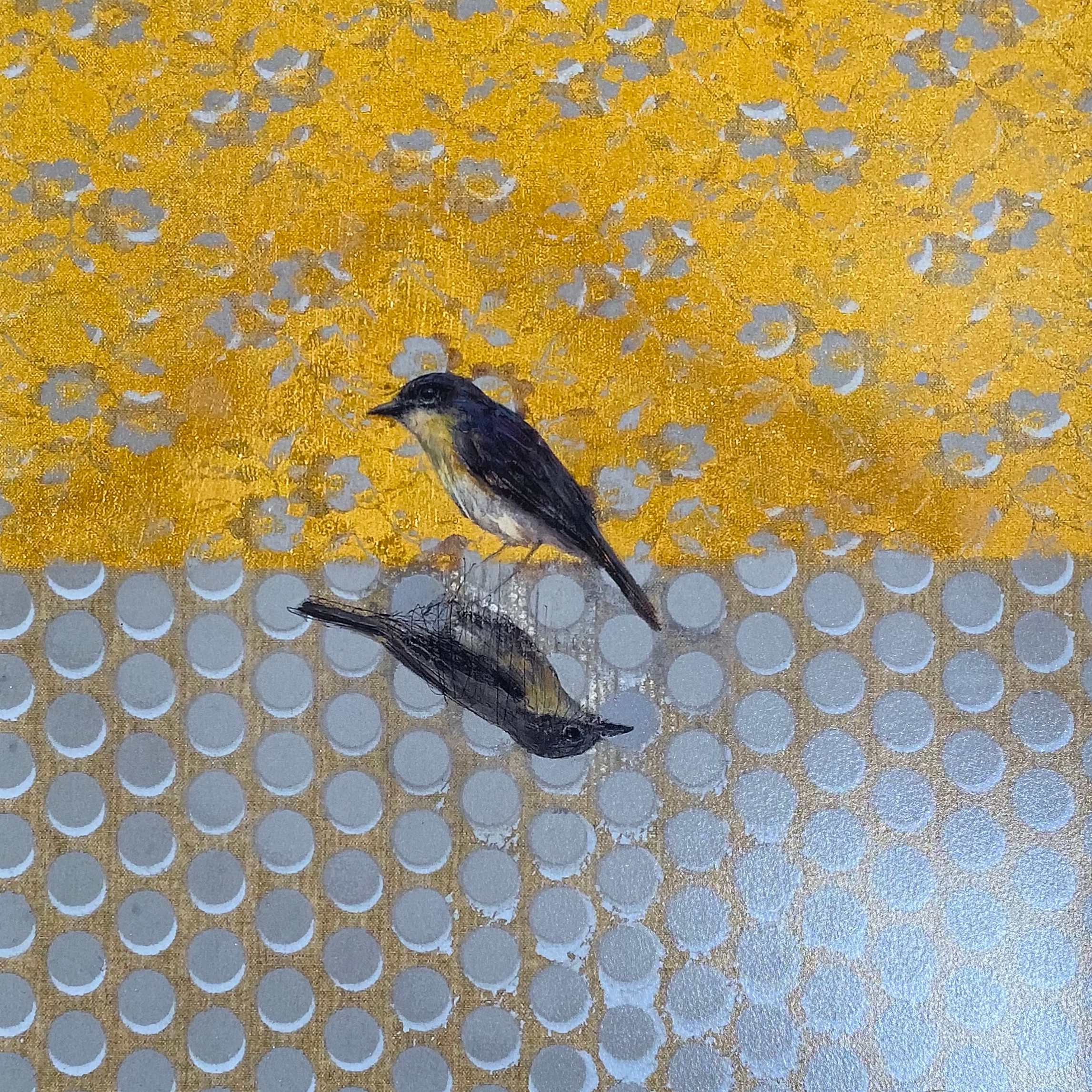