Puft In Bloom is a limited edition giclee print by artist Graham Carter.

This wonderful limited edition giclee print was originally produced for a cult film exhibition in Los Angeles. Graham cites some of his influences as early Japanese print and you can clearly see the intended effect here. "I tried to imagine modern film posters being created by Japanese print masters of the past and how they might tackle it," says Graham.

From an edition of 50, printed onto Minuet 300 gsm Archival paper, the piece is signed and numbered by the artist.

Graham Carter is one of the UK's most prolific and collected printmakers, alongside a successful commercial illustration career and being an award-nominated children’s book writer/illustrator.

His artworks bring together a myriad of creatures and characters, fantastical landscapes and comical fan art. His artwork is not limited by one theme or style but embraces the ever-changing passions and inspirations that make an artist exciting to collectors. As a master printmaker Graham creates all his artworks himself, experimenting with various printmaking techniques, painting, hand drawing and 3d modelling. Foils, flocks and enamels play a big part in creating incredible depth and detail to his artworks, which bring them to life for the viewer.

With a huge variety of clients, Graham has enjoyed commercial success with the likes of Bupa, Diesel, Lloyds Bank, FT Magazine, Waterstones and many more. Concept work for Aardman and character design for Black Mirror have also given him some extraordinary opportunities to try new approaches to his work. His critically acclaimed series of album covers for DirtyBird Records was one of Graham's favourite projects, given free rein to create 12 extraordinary artworks for the company.

Graham is also a multi award-nominated children's book writer and illustrator, Alphamals and Otto Blotter Bird Spotter have both been received with great acclaim. His next book 'The Story Thief' is due to be published in 2020.

Graham is based in Seaford in East Sussex, where he lives with his family and works from his many studios! 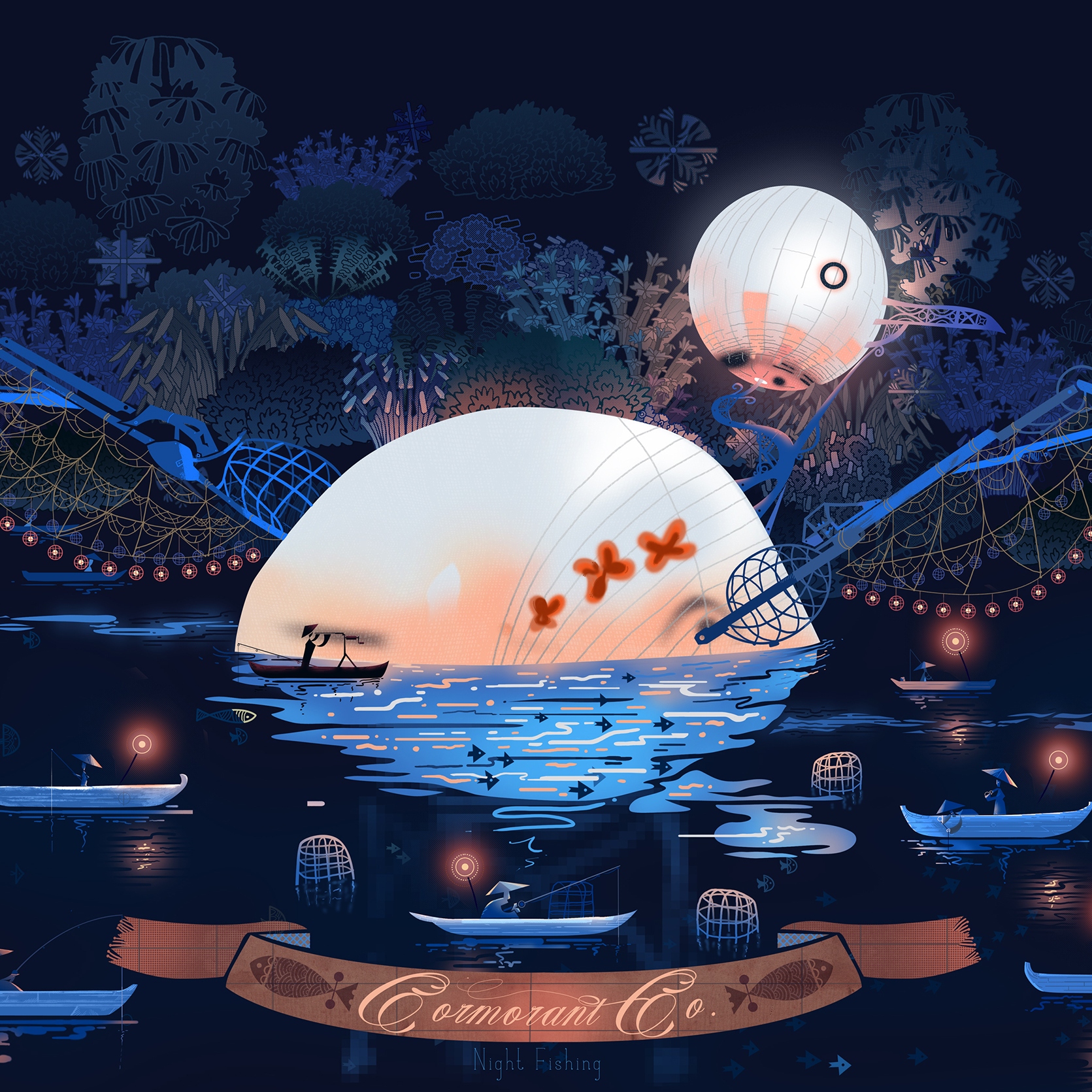 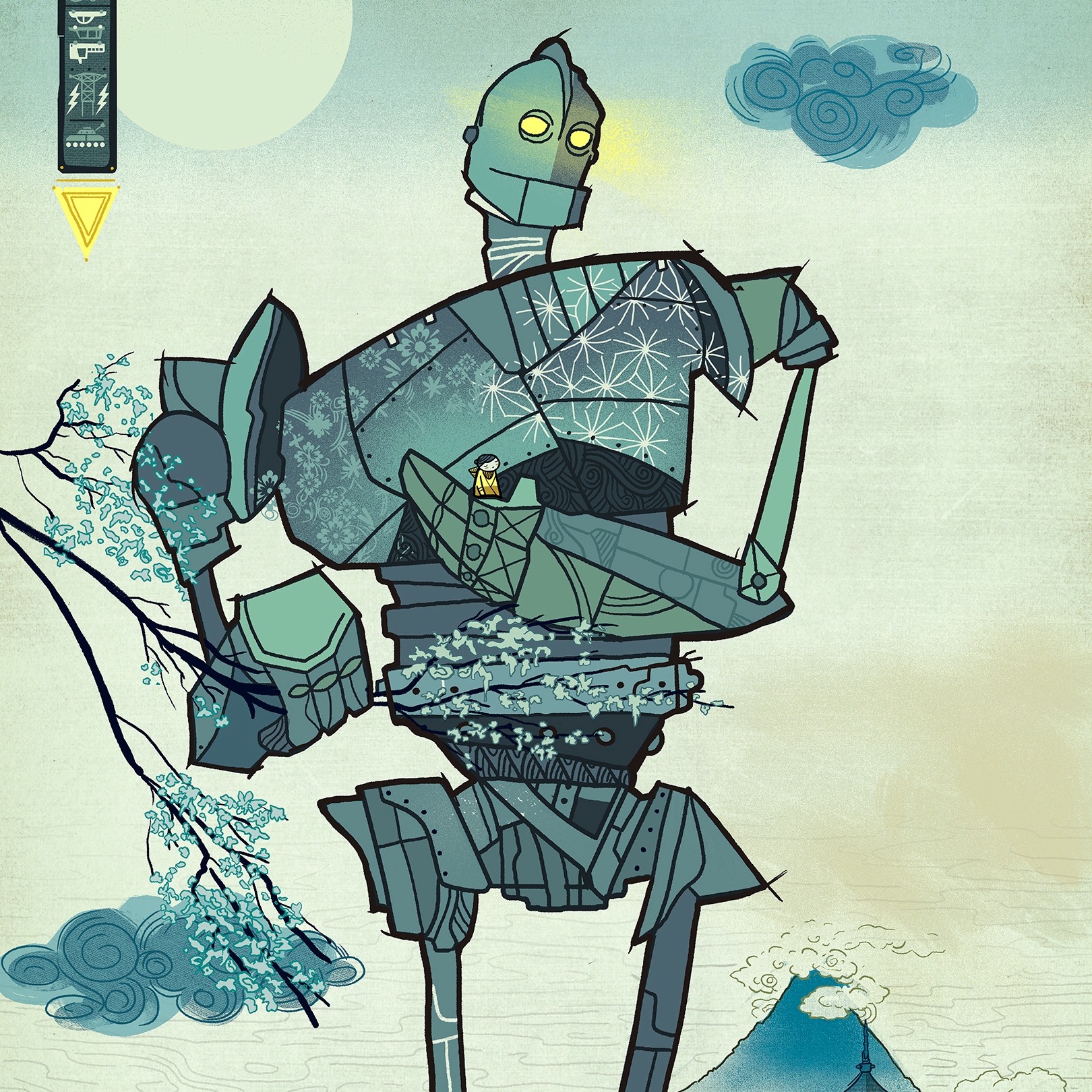 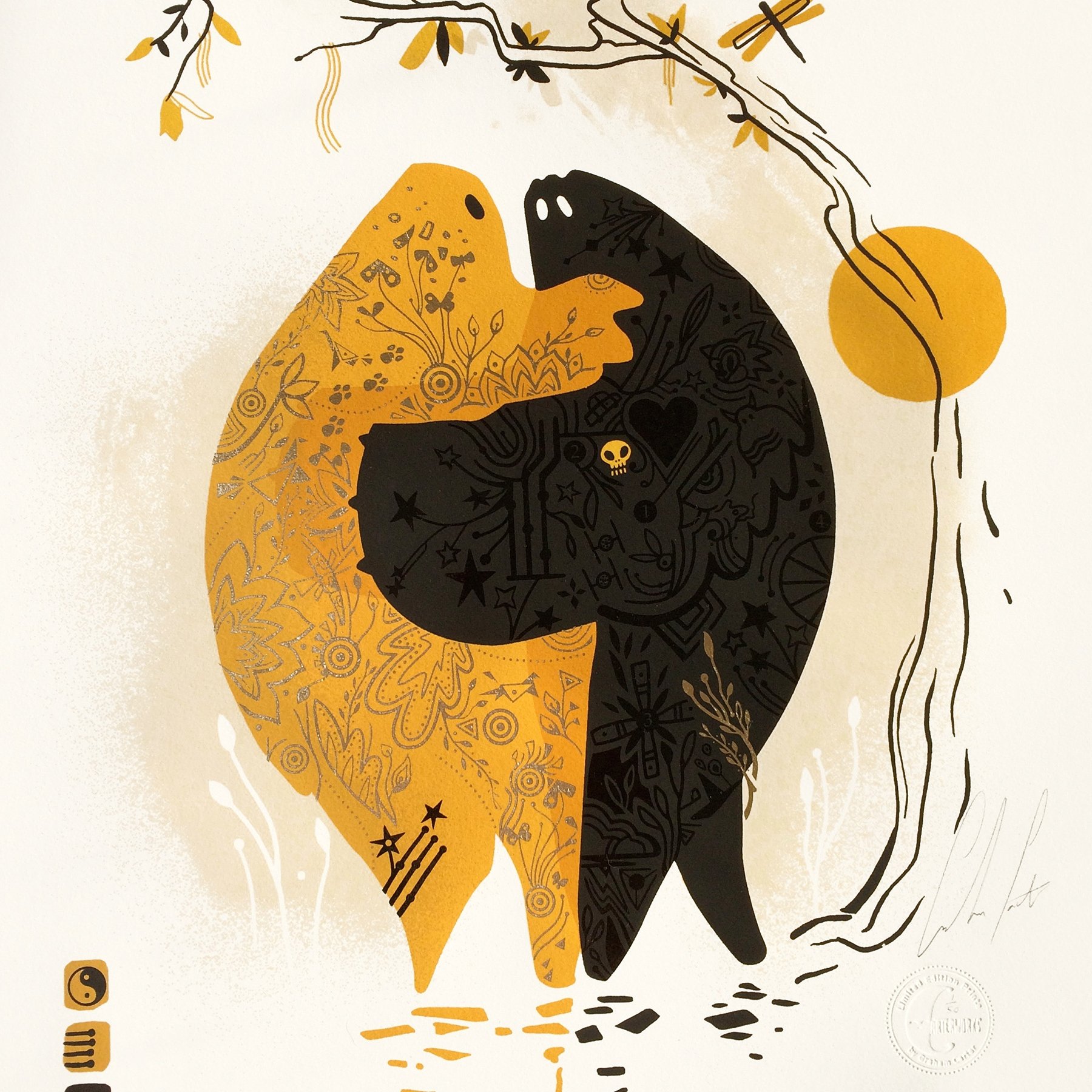 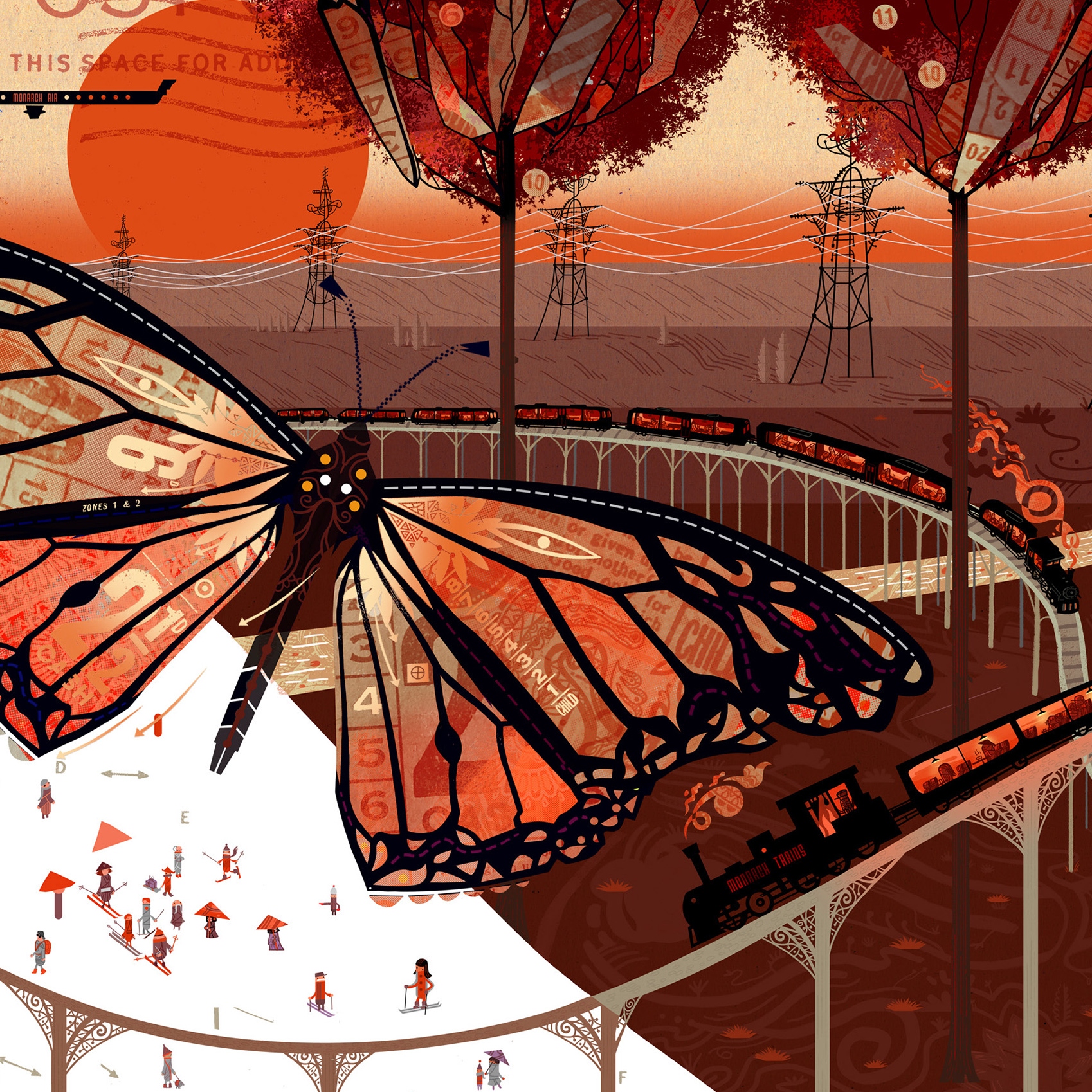 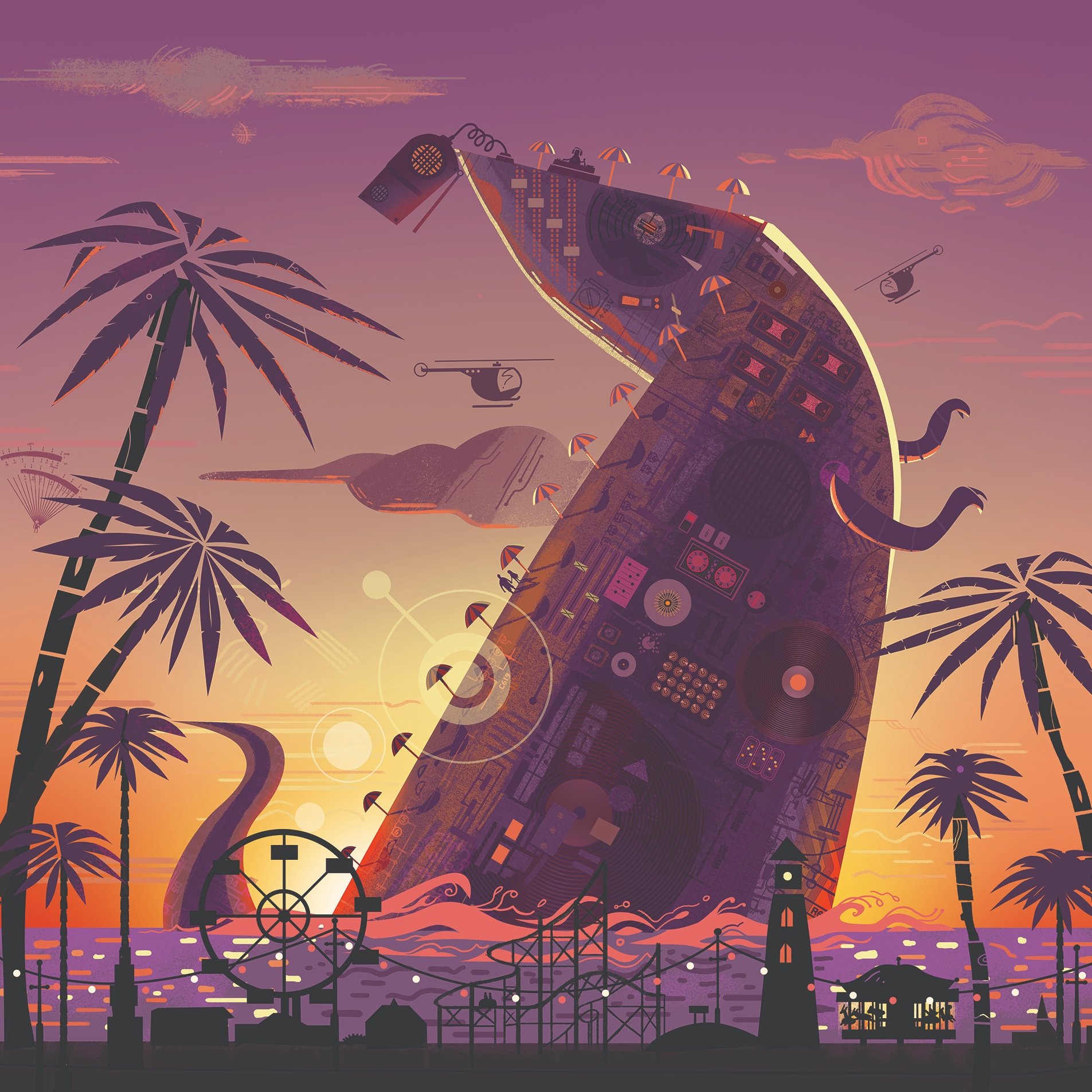 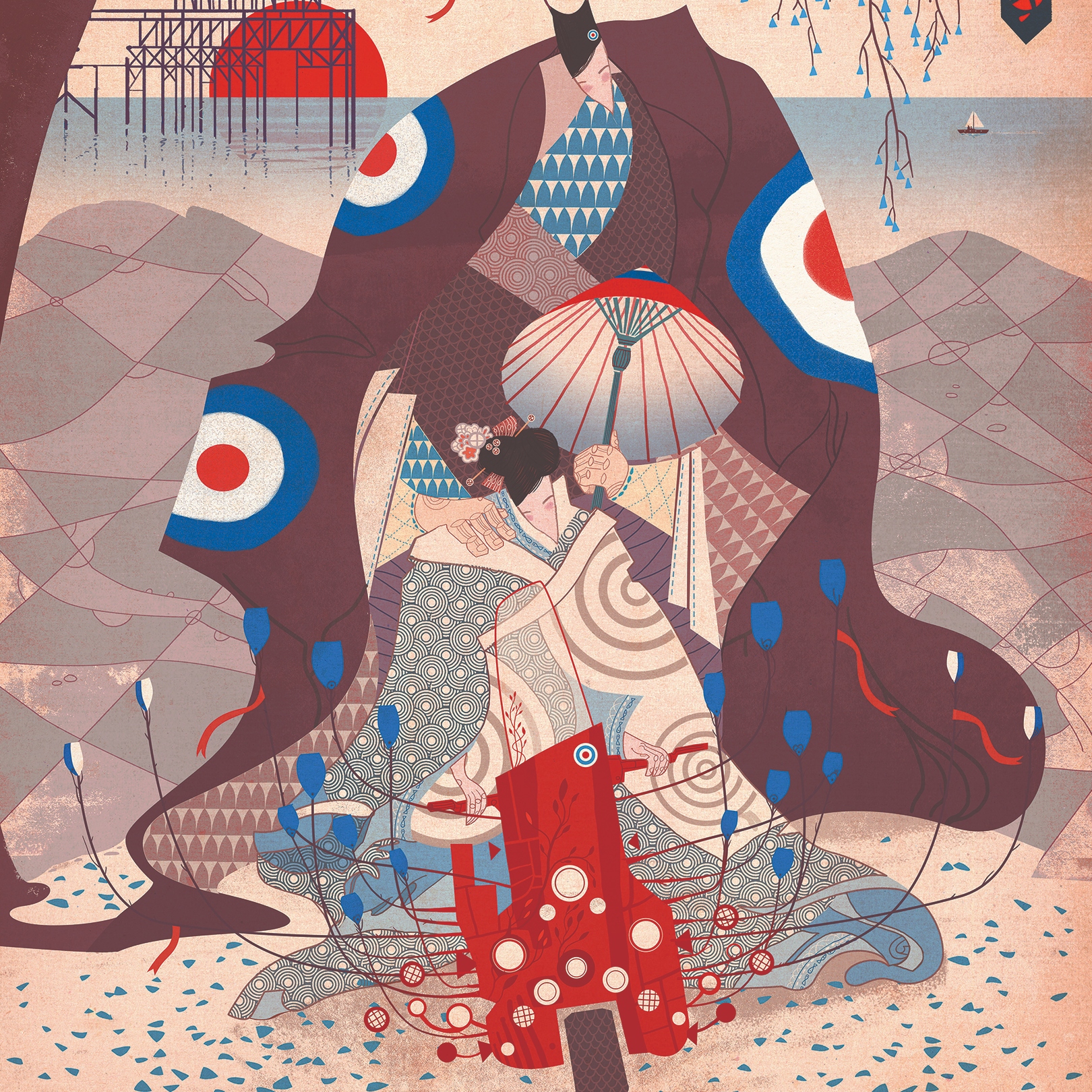 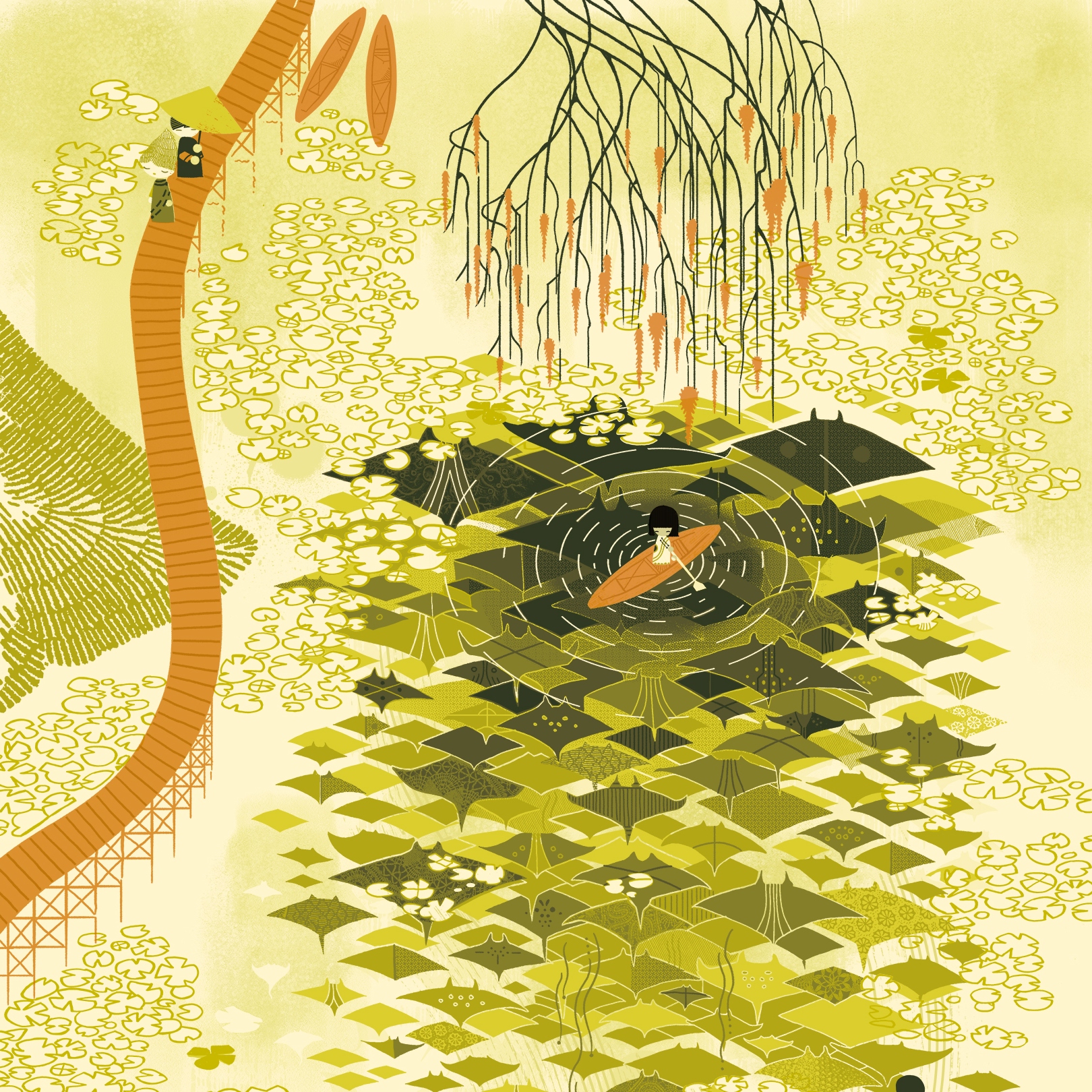 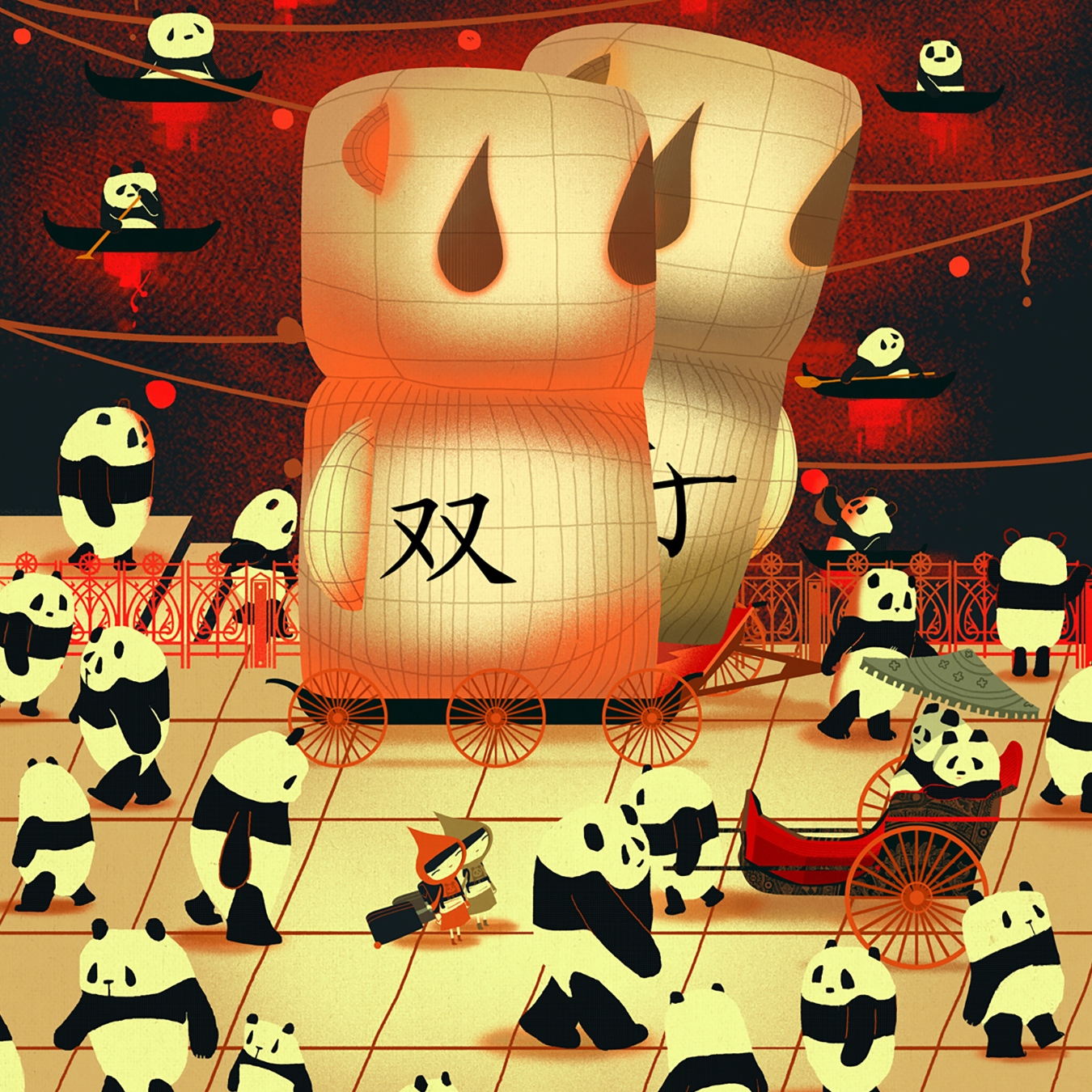 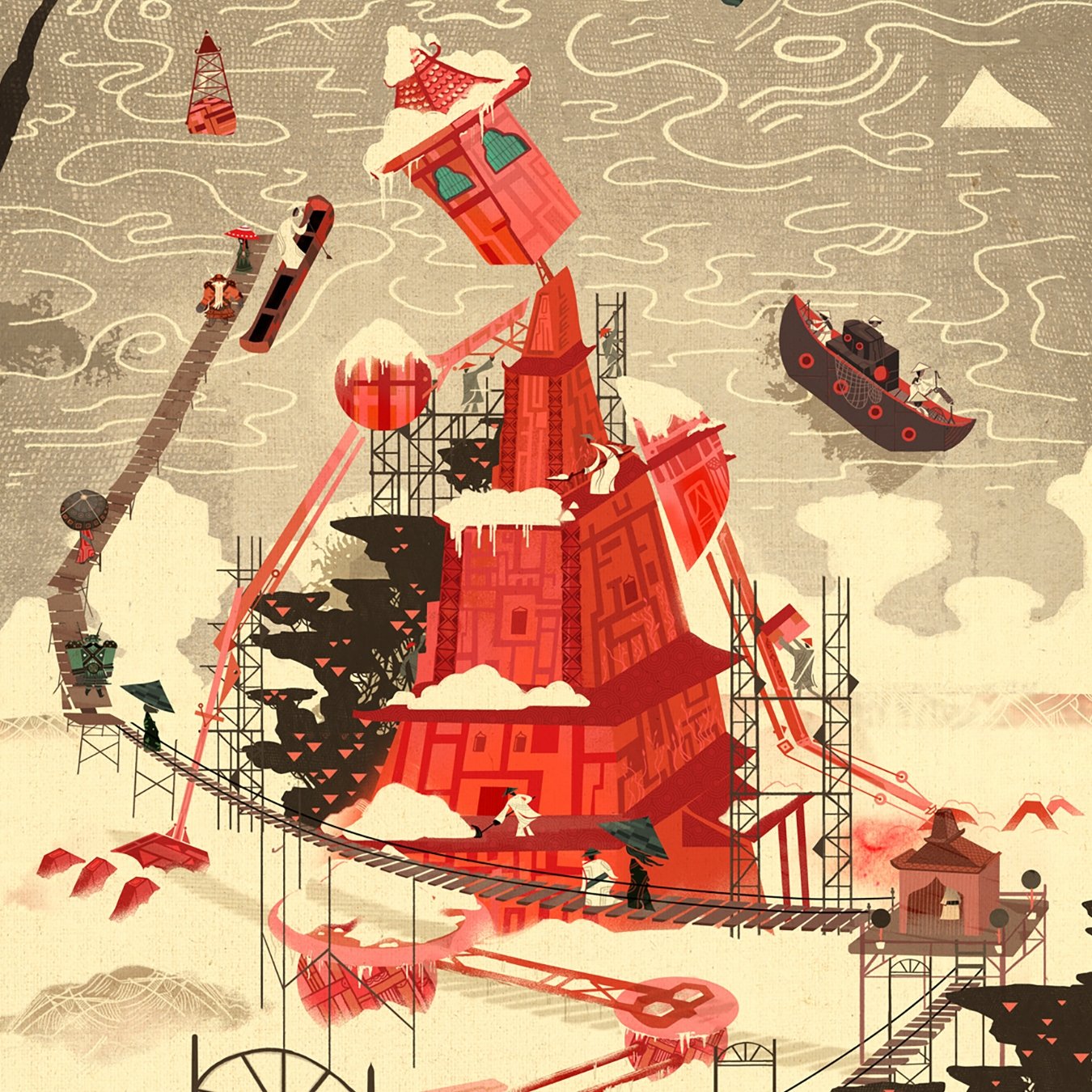 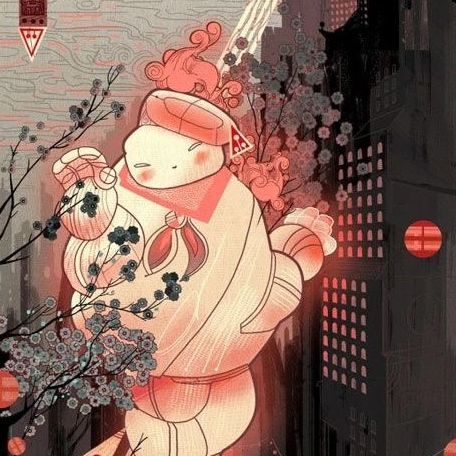