Artist Interview: ‘All Sewn Up’ with Lucy Sparrow 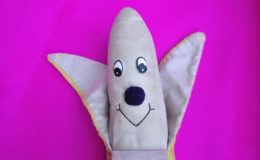 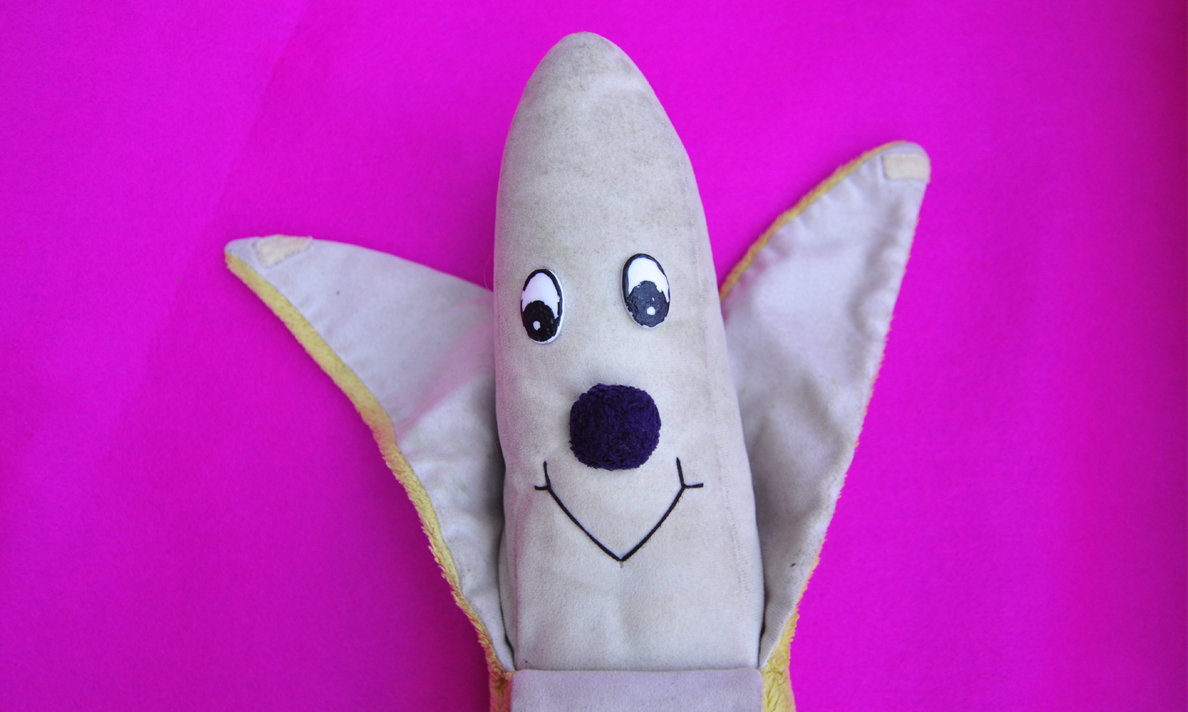 We caught up with the Queen of Felt Lucy Sparrow to find out more about her ingenious textile artwork.

How did you find the recent Art Yard Sale?

Hot! It was really warm on the day. It was quite a weird experience, there was a huge rush at the beginning when it opened, people were being held back with tape then they were all running to the stands - there was a real 'kid in a sweet shop' kind of feeling. It was a really nice day and I flew to Montreal about five hours after it closed.

Did you have a personal favourite piece from your stall at the Yard Sale?

I really liked the Jaws video and the cassette tapes. Someone bought the Prodigy cassette tape then about two weeks later it popped up on my Instagram that I'd been tagged in a photo of it. It turns out the person who bought it had given it to one of the guys in the Prodigy and it was going crazy on social media.

I said to my assistant, "Can we just take a moment to appreciate how bizarre this is, we made a felt cassette and it's gone to the band" - we never thought that was going to happen.

For those people who aren't aware of your work, how would you describe what you do?

It's a soft recreation of everyday life but mostly what's inside my brain. I'm making an alternate universe, I'm gathering momentum every single day and it keeps growing and growing. I feel like I'm part of this cult but I'm the only member.

It's amazing because I've been making this stuff forever and for so long I think people thought I was absolutely crazy, in the last two years people are really getting on board with it and it's like they're seeing what I've seen all along. When people like felt I call it being 'felt aware' and now everyone is becoming felt aware, they just want to join in the fun!

It was first shown in Miami so that's why it's all American products. I went on the Wal Greens online shop and made a list, it just happened to be that most of the products were pink and blue. I love packaging and brightly coloured things.

In the cabinets I really like the women's laxatives, it's as if women have different bowels to men. (Laughs) It's not saying that any one thing is better than the other, really it's poking fun at the marketing of these products.

If you could invite any artists round to the felt cave for dinner who would you pick and what would you serve?

I'd probably serve felt food, everyone would be hungry but hopefully they'd find it really cool. Grayson Perry I think would love it. Tracey Emin would be awesome. The Chapman Brothers if they count as one and definitely Mathew Barney.

Finally, if you had free reign to make anything out of felt what would you create?

I'd build a time machine that had proper rivets and silver Lycra to look like metal, like an HG Well's one. In the back you'd have costumes from different time periods, so you'd turn the dials and say: "I'm going to 1917!", then change into a First World War outfit and re-emerge. I've got more ideas than I've got time right now; I'm not going to run out of ideas. I'd like to build the Titanic as well. The possibilities for felt are endless…

Lucy Sparrow's 'His 'N Hers' cabinets can be viewed here and in our gallery.