Originally from Singapore, Cassandra Yap is an artist and art director based in London. Her work often explores the juxtaposition between dark and beautiful subjects to create the surreal. Fuelled by her love of pin ups, the female form and an unhealthy obsession with vintage erotica, her photomontage halftone style images are dark, bold and humorous with a kinky edge. 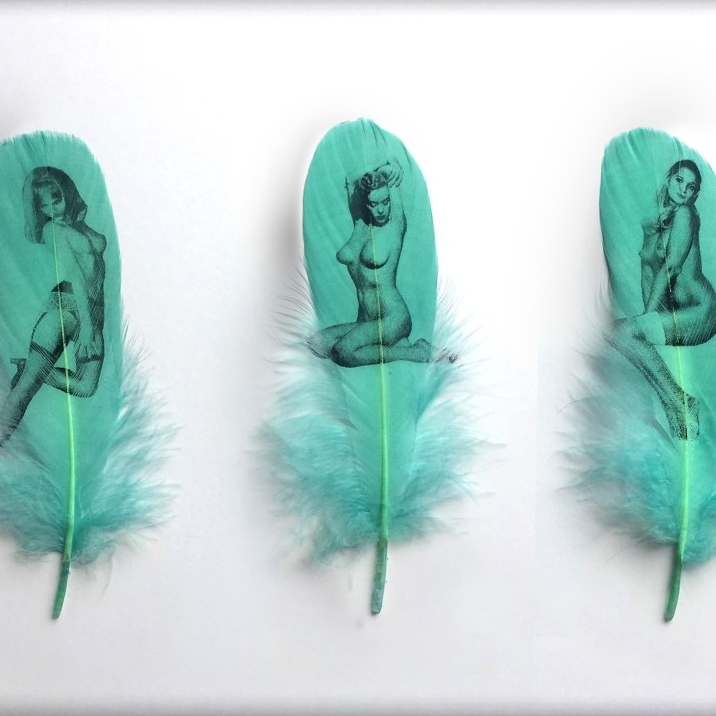 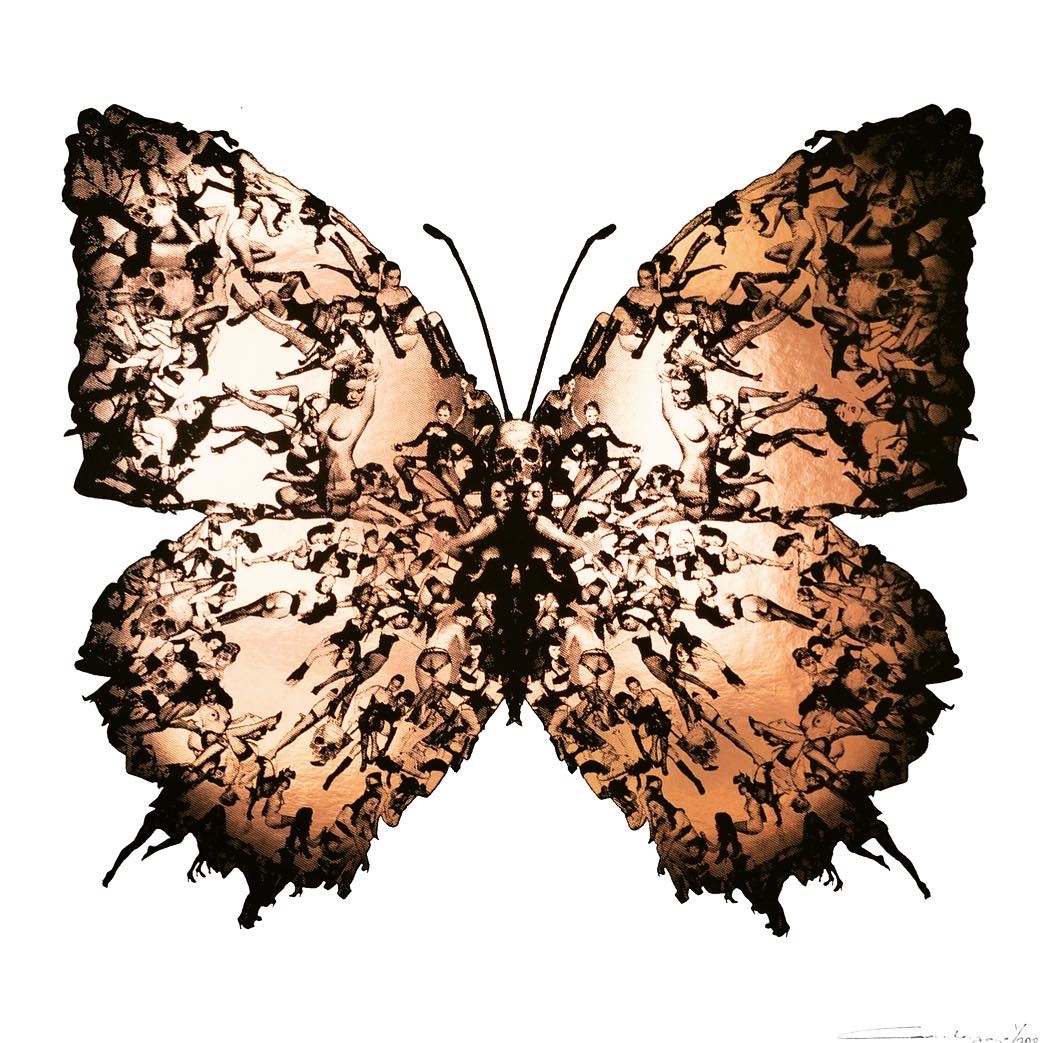 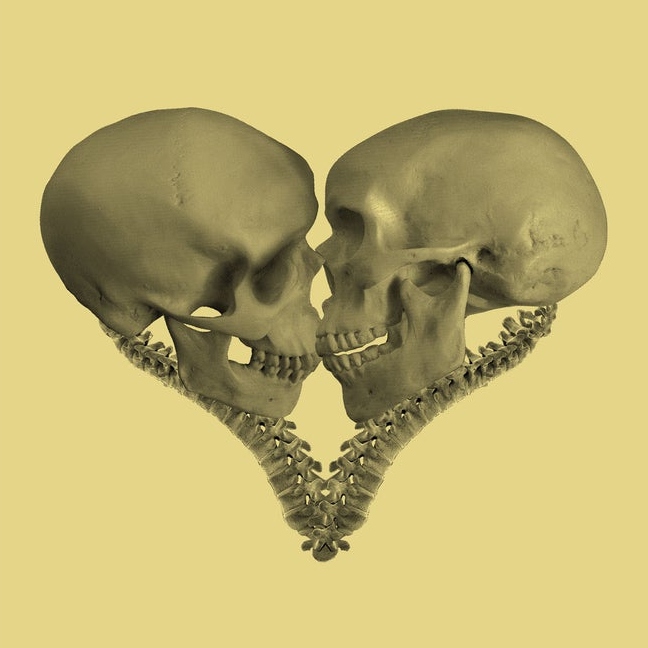 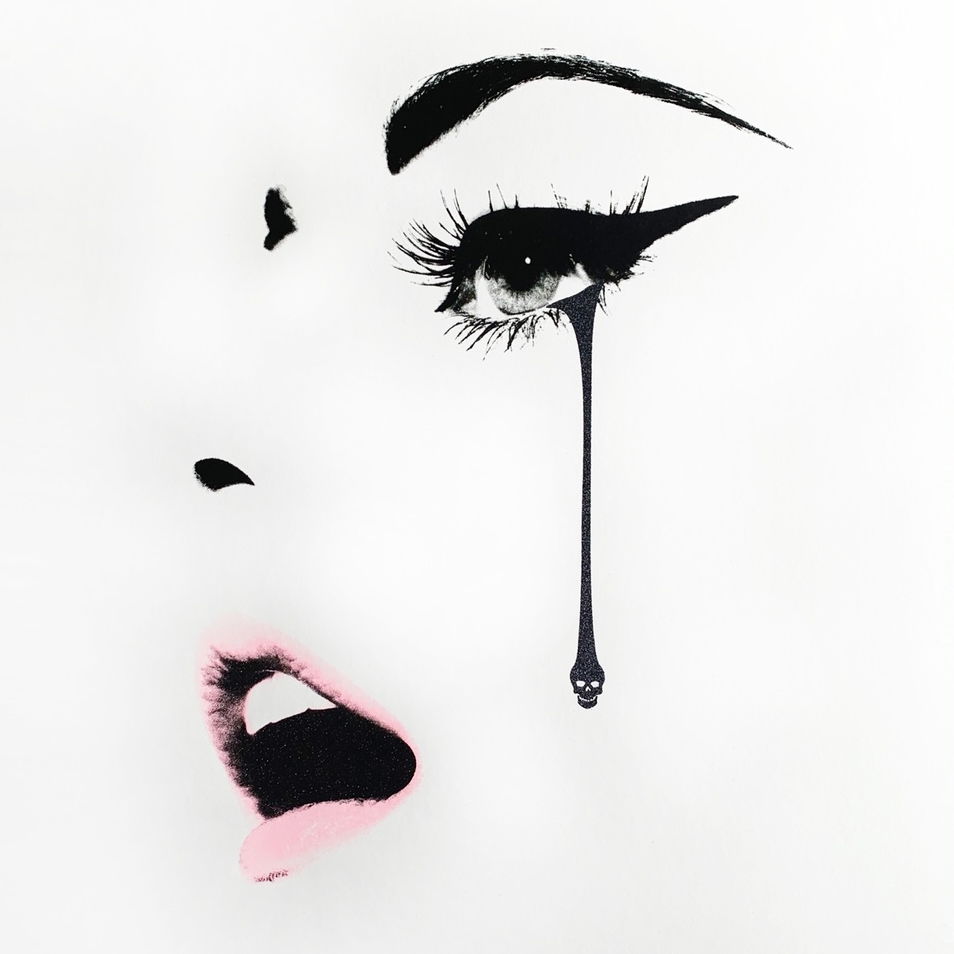 The Things You Do To Me 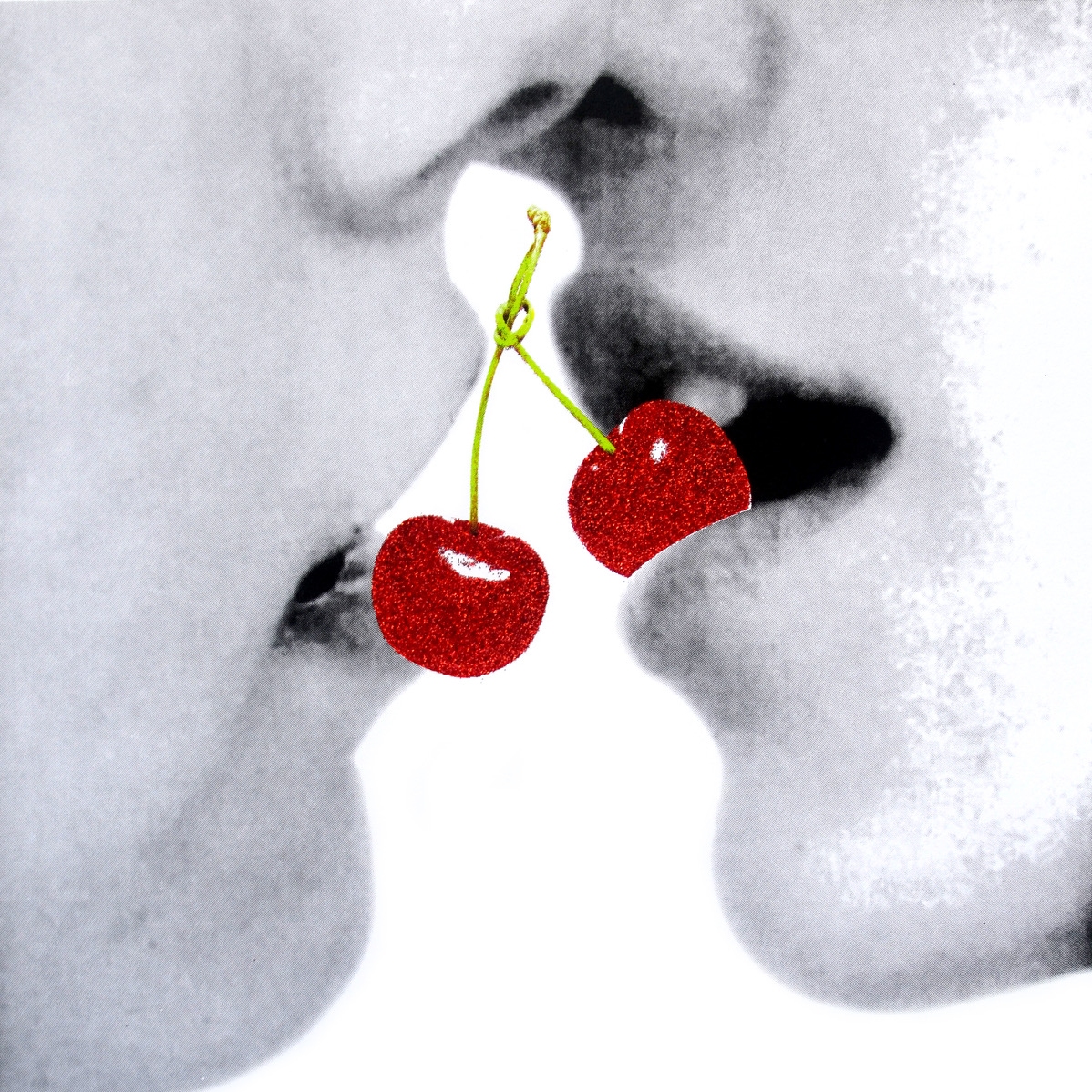