Black Blue is a limited edition giclee by Delphine Lebourgeois. From a small edition of 35, printed on Hahnemuhle Photorag paper, the piece is signed and numbered by the artist. 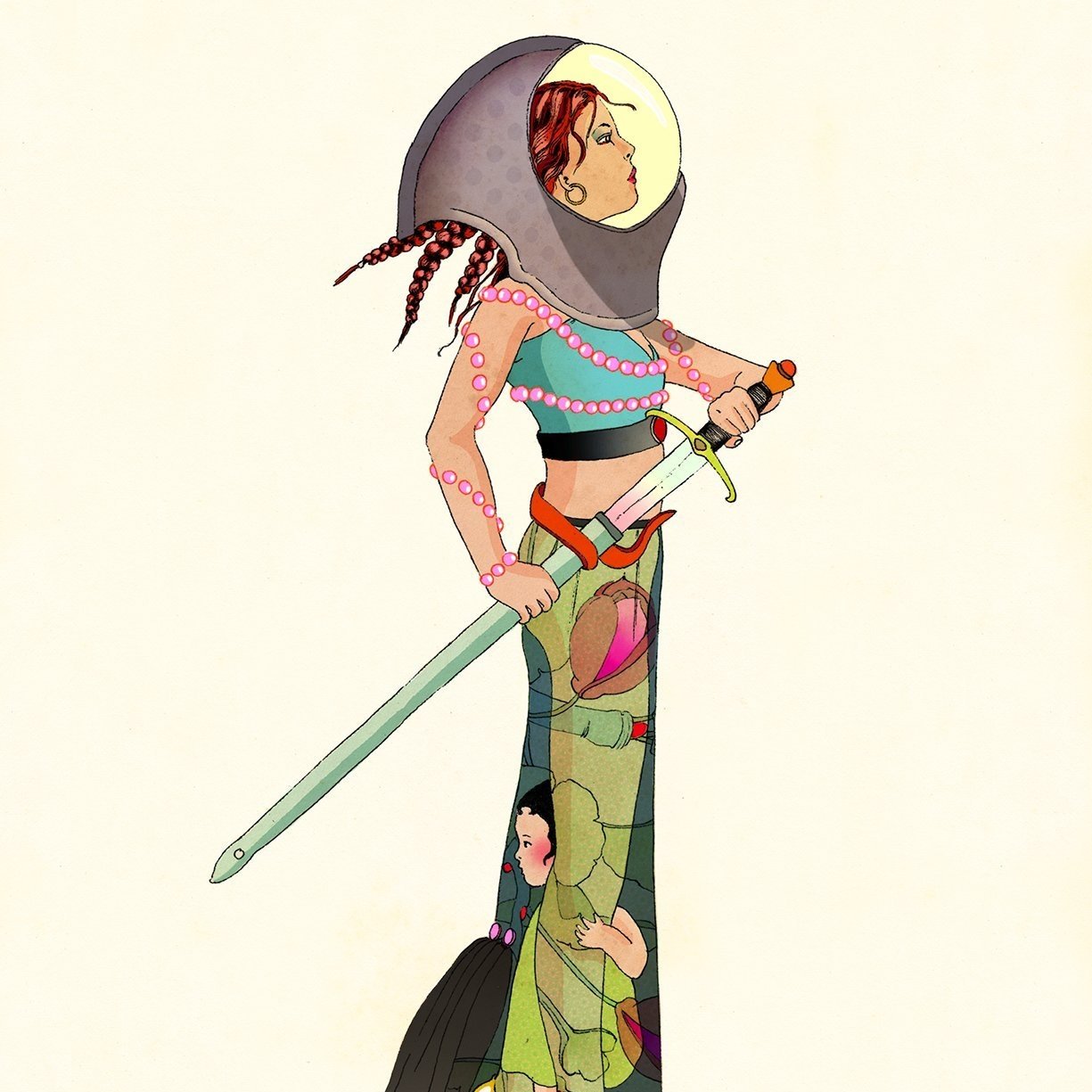 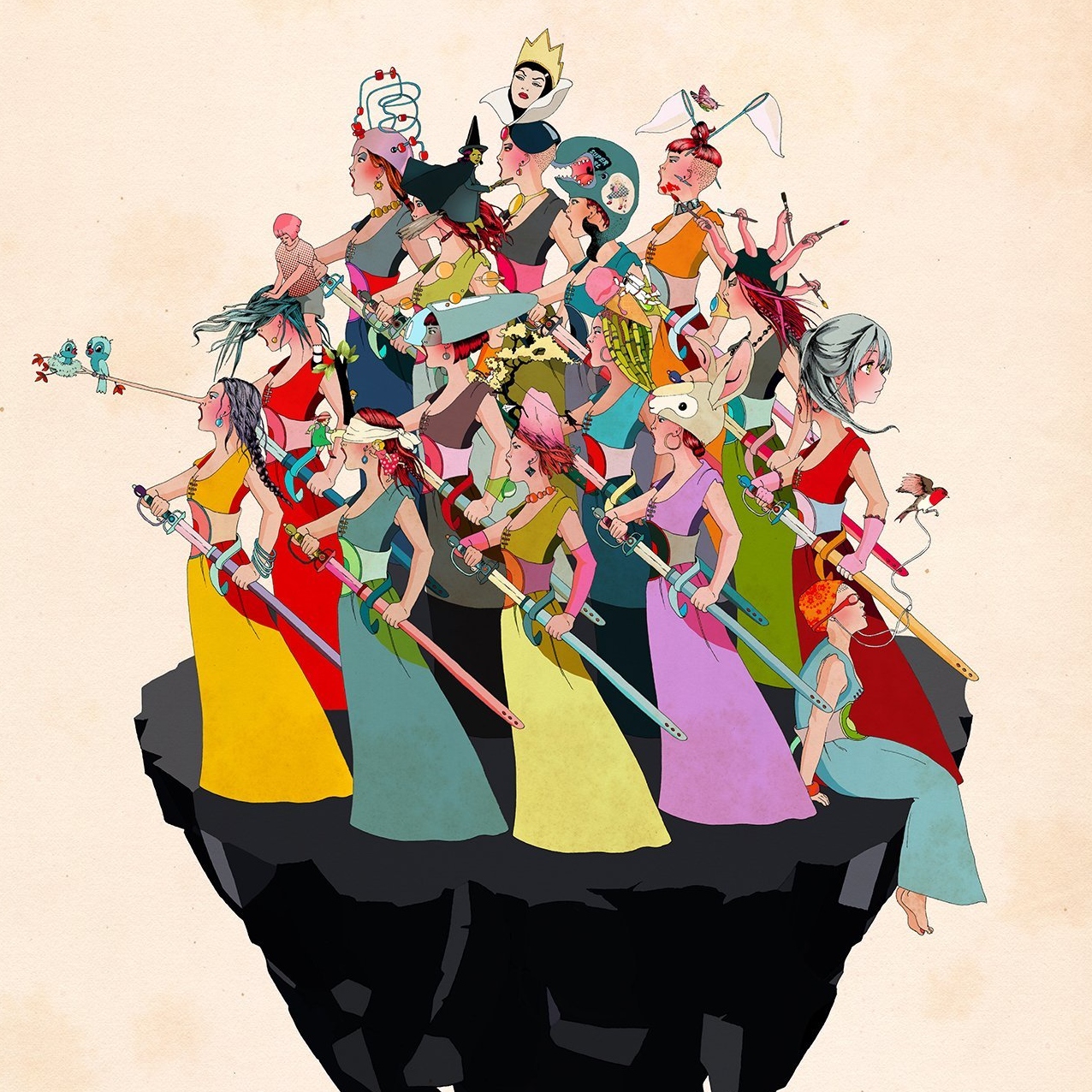 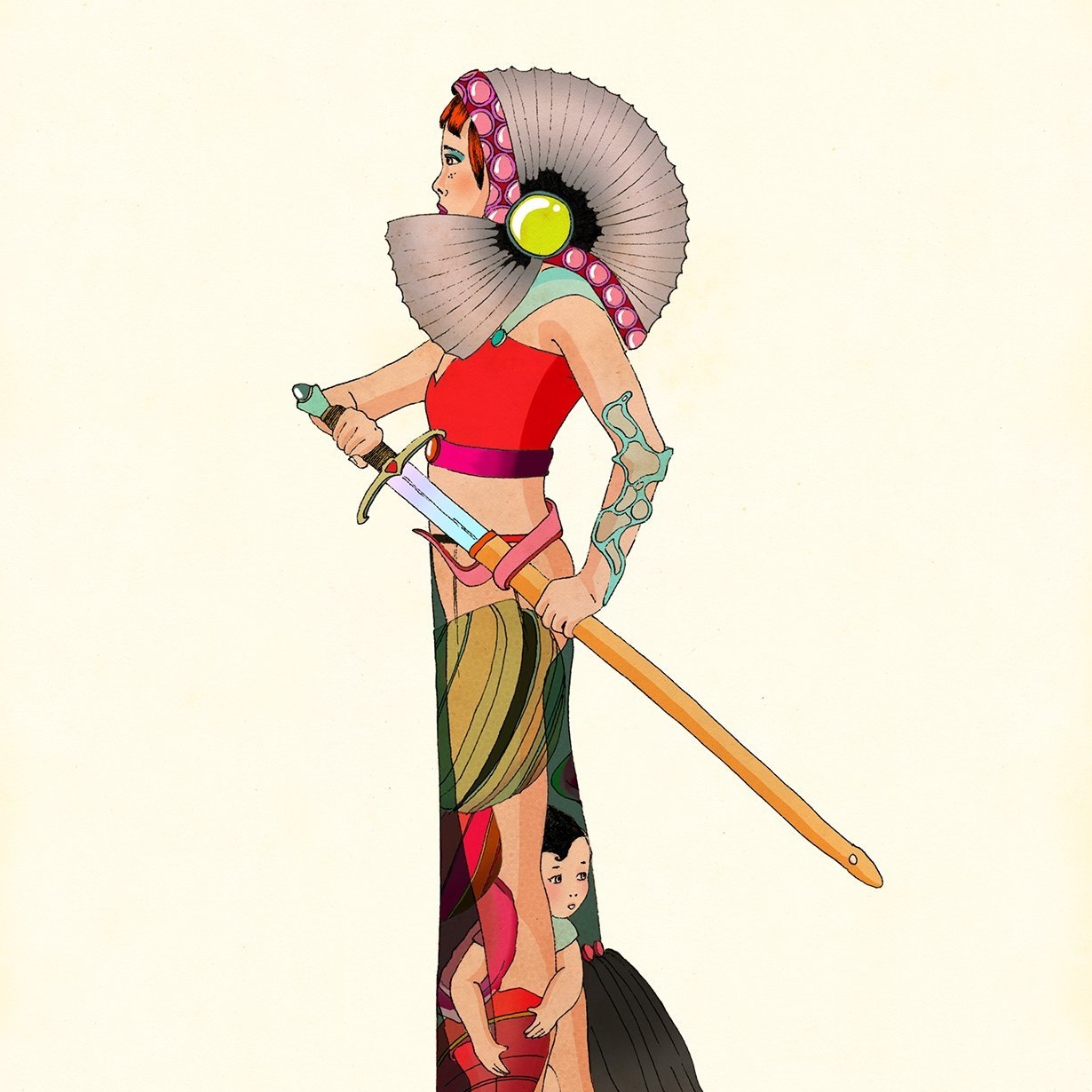 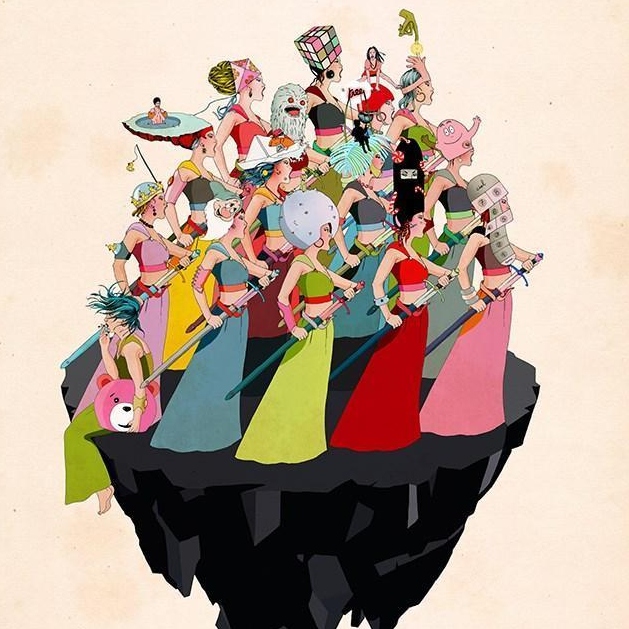 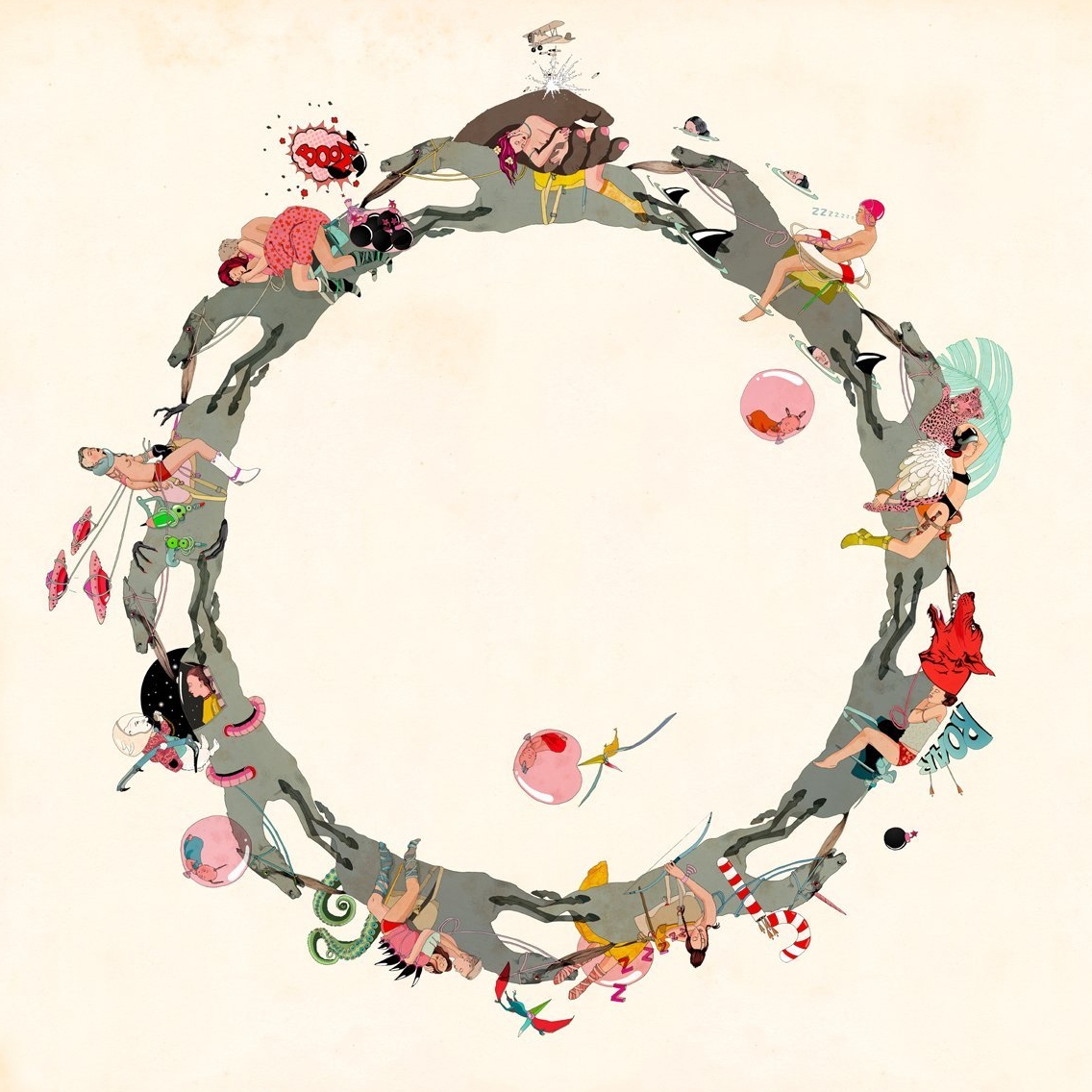