From an edition of 175, printed on 410gsm Somerset Satin, the piece is signed and numbered by the artist.

Lee Pennington's art career began in the north of England in the late 80’s, selling hand-drawn Teenage Mutant Ninja Turtles posters to his friends in the school playground. 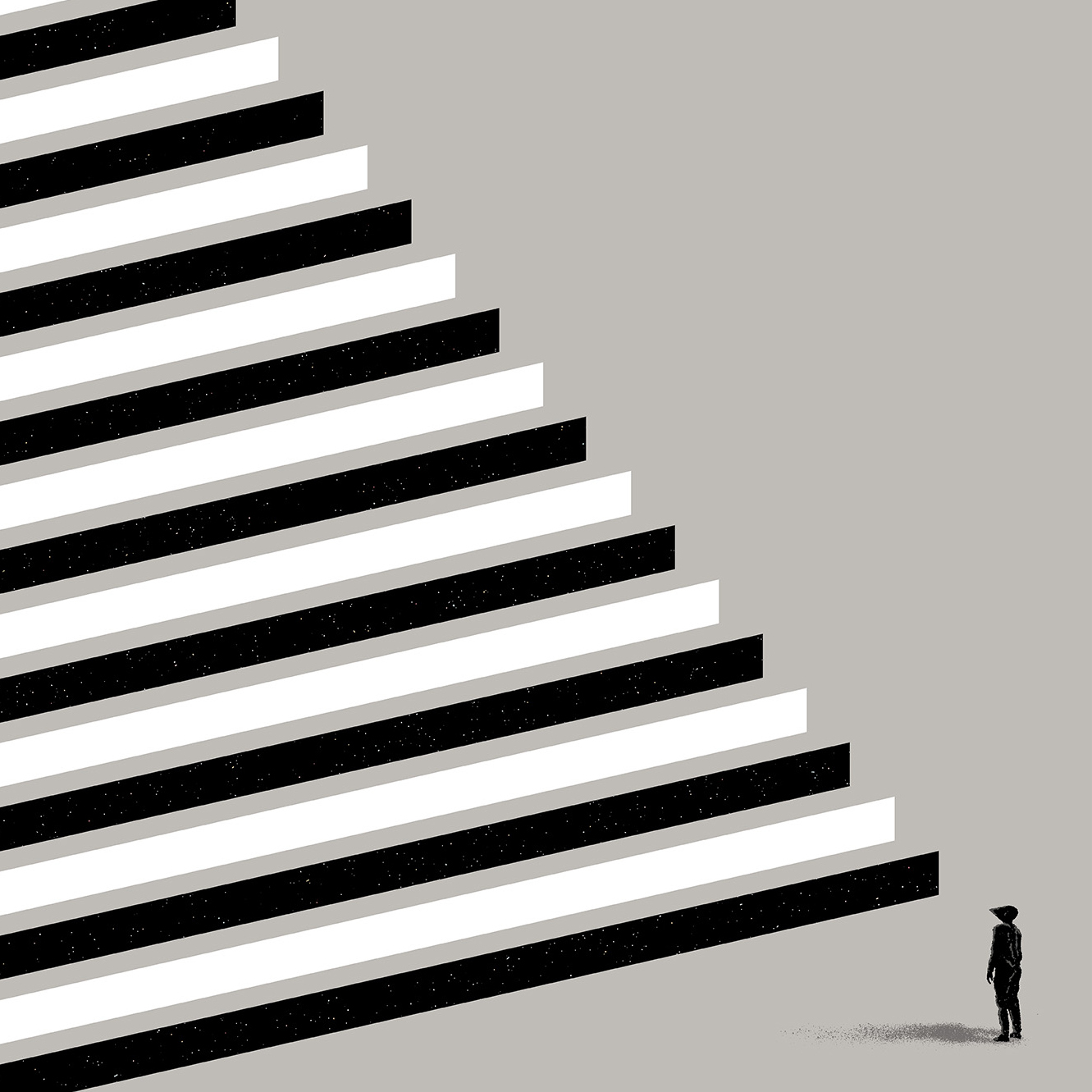 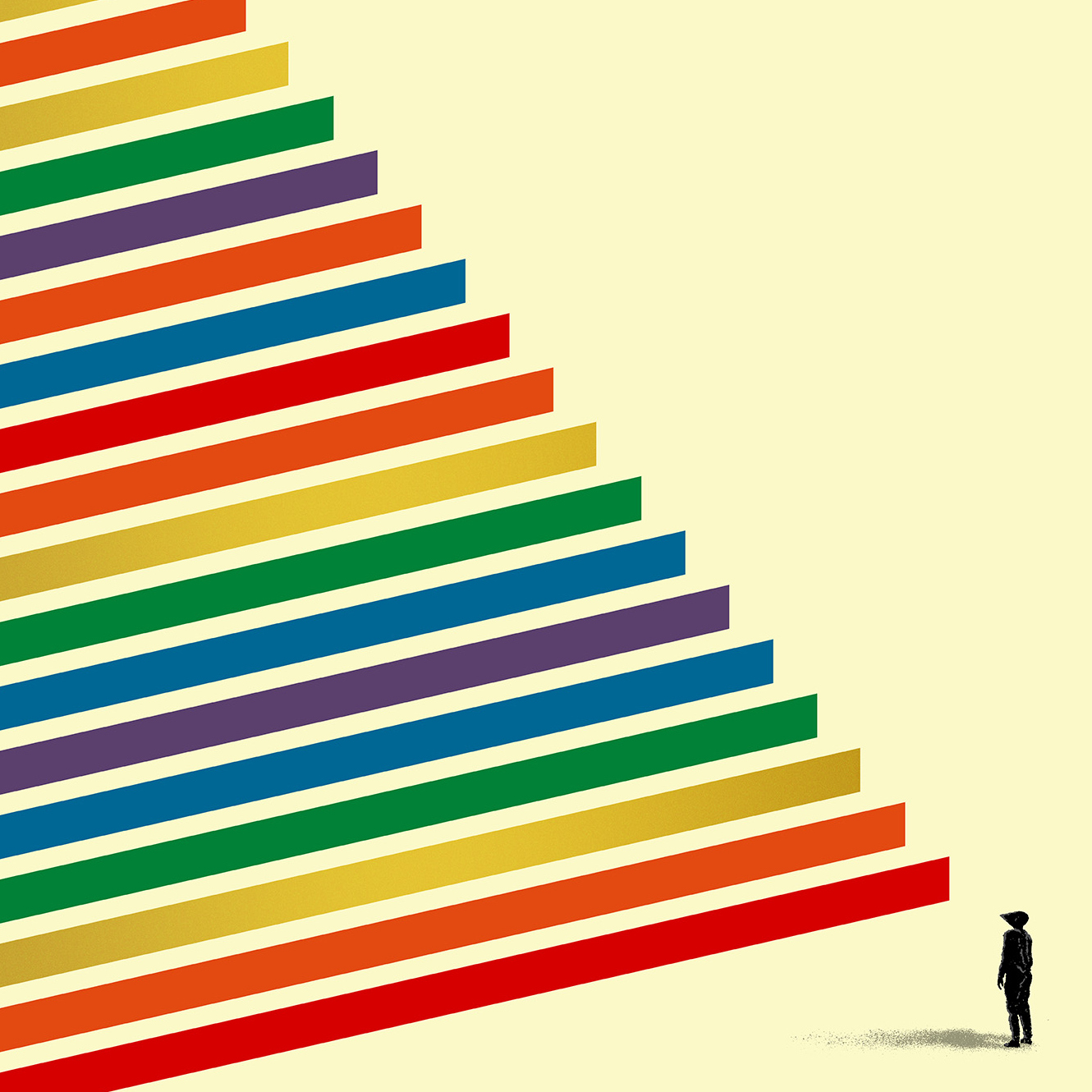 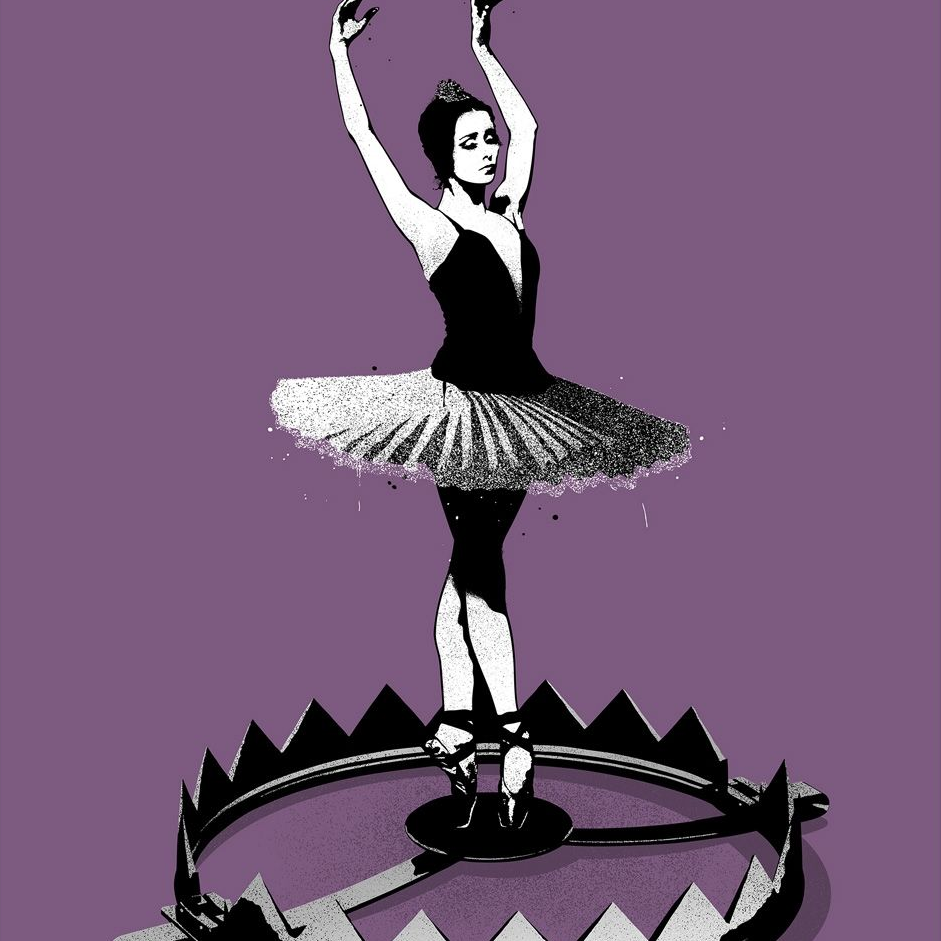 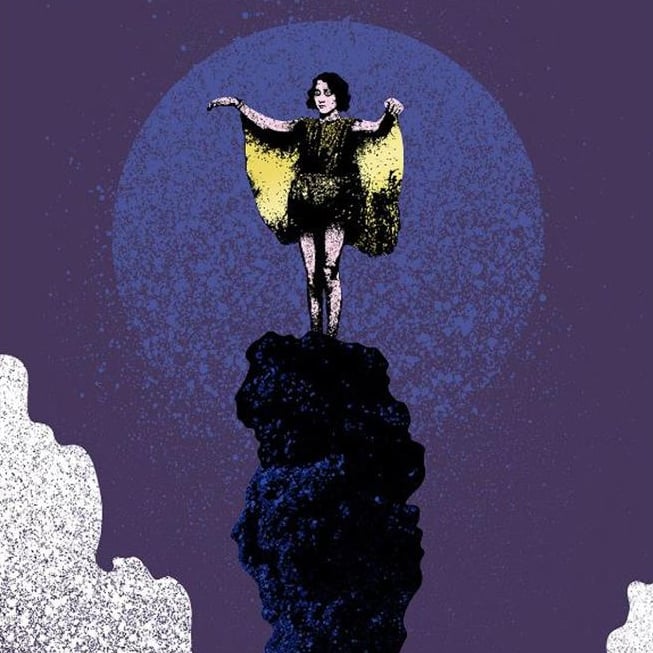 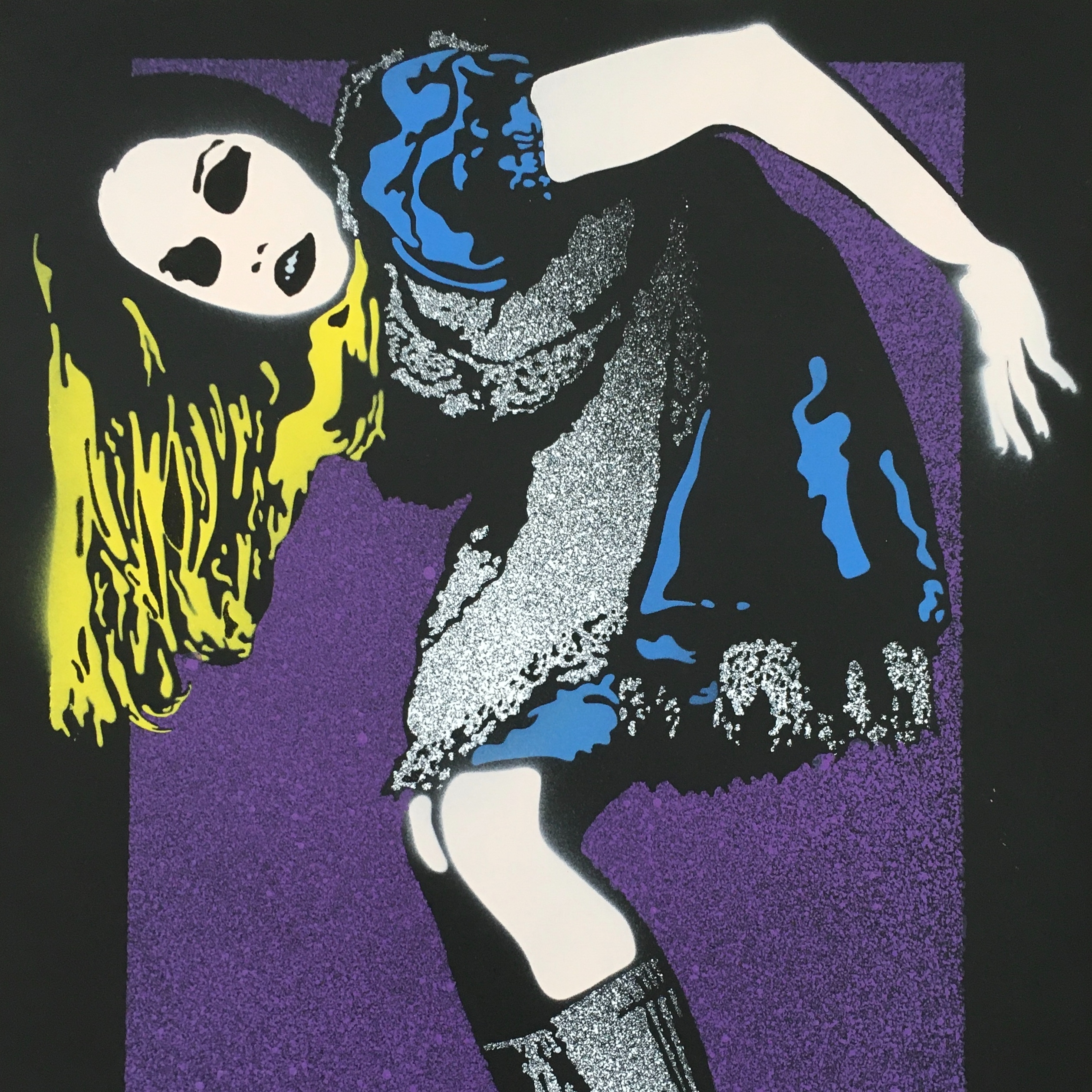 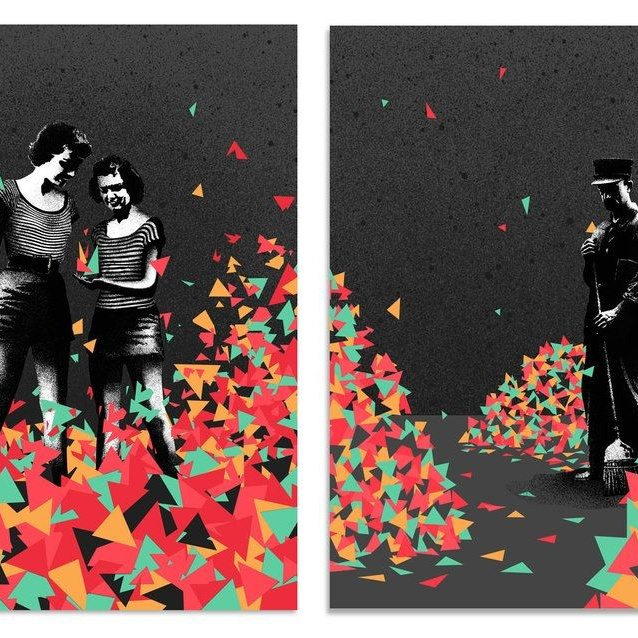 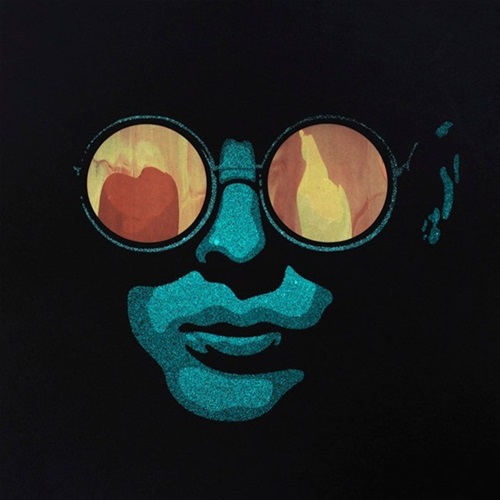 Reflections From The End Of The World 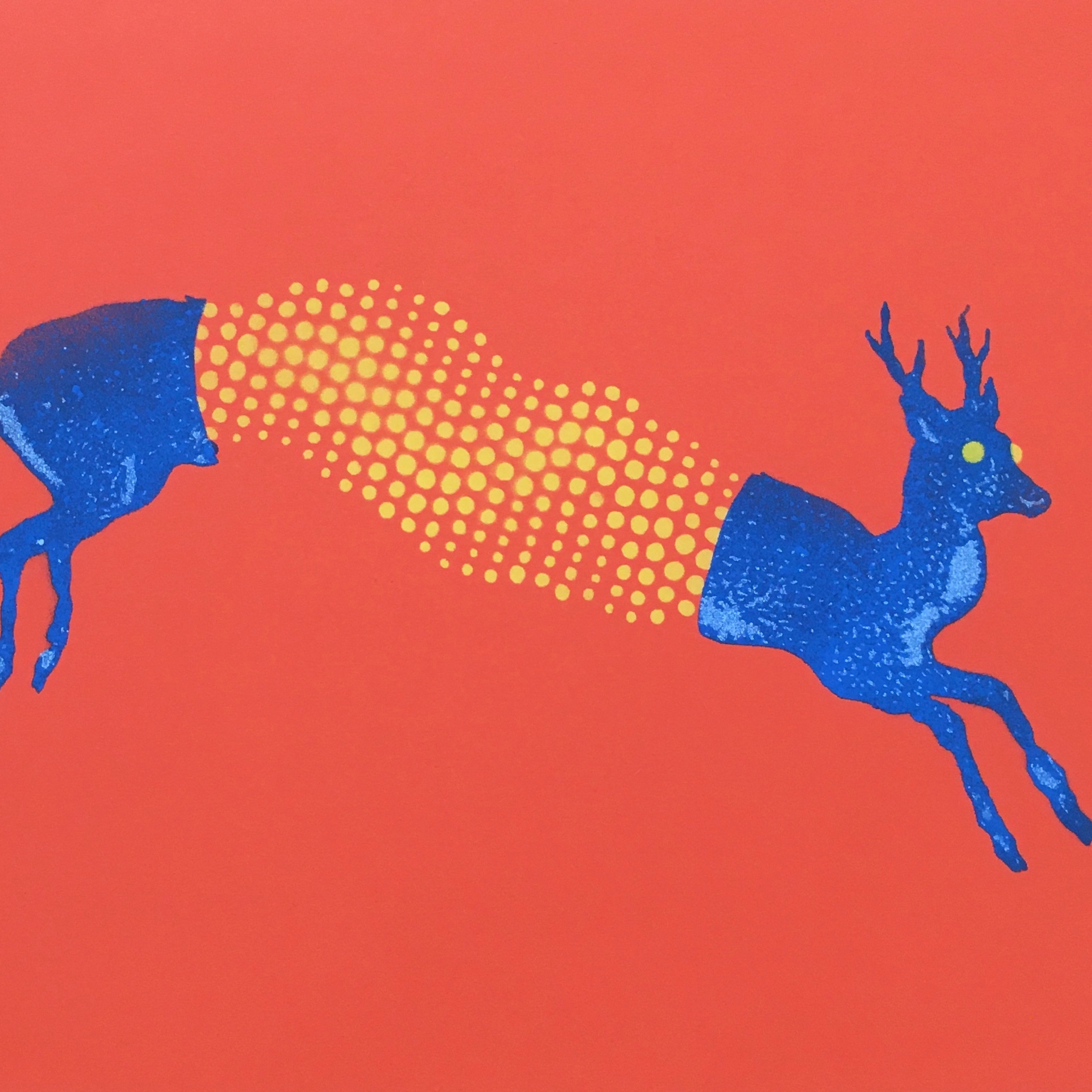 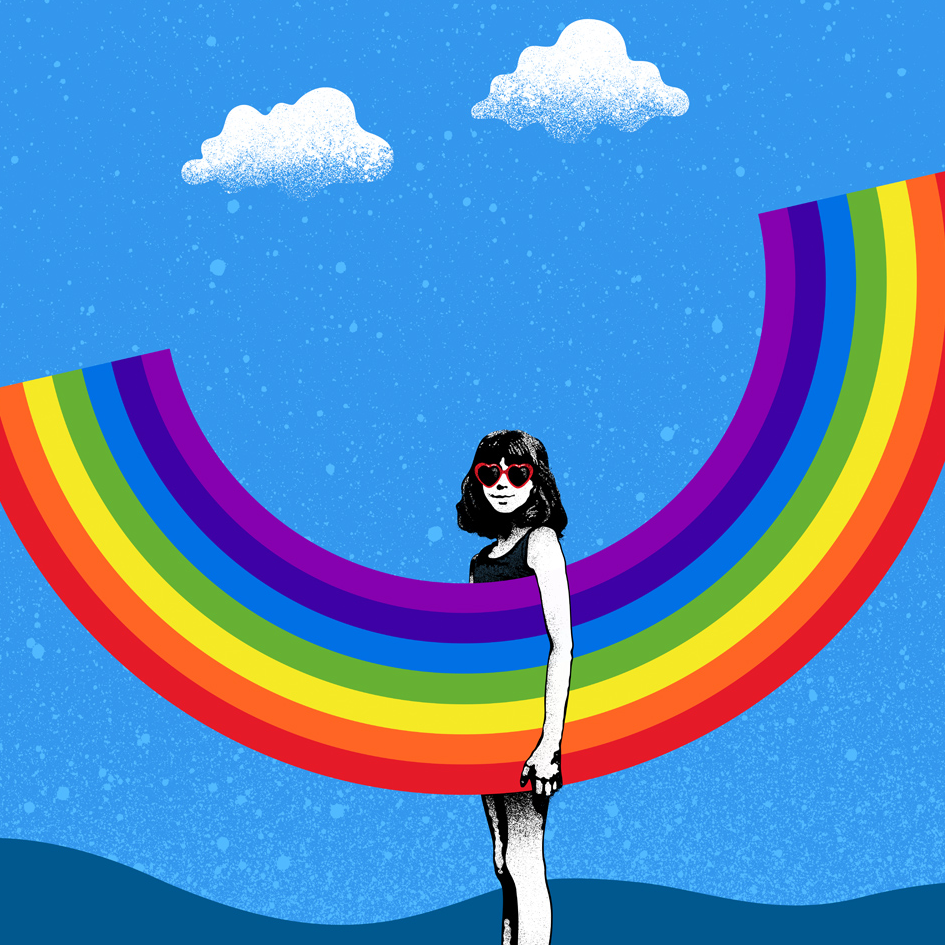