This piece, from musician-turned-artist, Brian Eno hails from his 2016 exhibition and subsequent book, Light Music - a collection of lightboxes, lenticulars, drawings, photographs and etchings from Eno, demonstrating his lifelong fascination with light.

The book features an essay in which Eno recalls his first memory of being astounded by light at the hands of Disney movie. He writes: ‘I have no recollection of what we saw: but what I do remember, even now, was the visceral impact of that intensity of colour’.

Over the course of his career, Eno has chased the answer to the question, ‘how can you control light?’ His exploration has led him to create increasingly grand art installations, culminating in 77 Million Paintings, a projection covering The Sydney Opera House in 2009.

Of the Light Music collection, Eno remarks: 'I have been trying to slow music down so it becomes more like painting, and to animate paintings so they become more like music.'

Grapefruit 2016 is an etching print with deckled edges. From a limited edition of 30, the piece is signed, dated, and numbered by the artist. 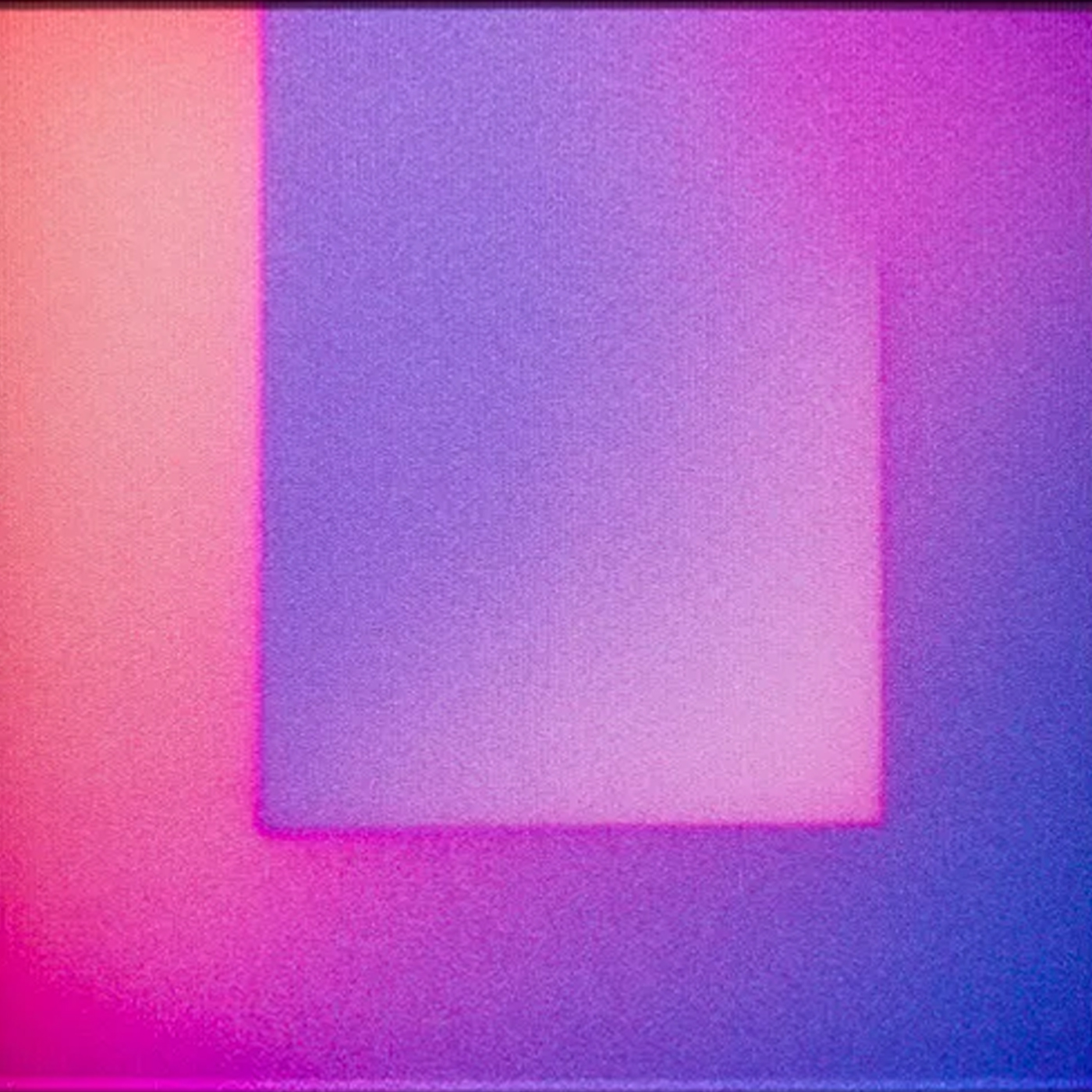 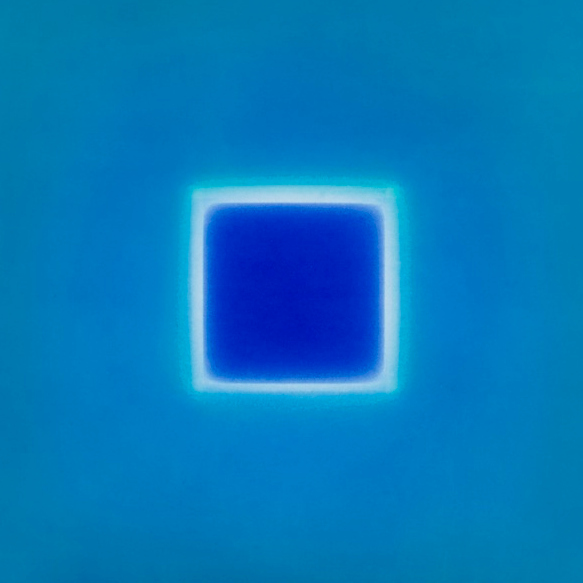 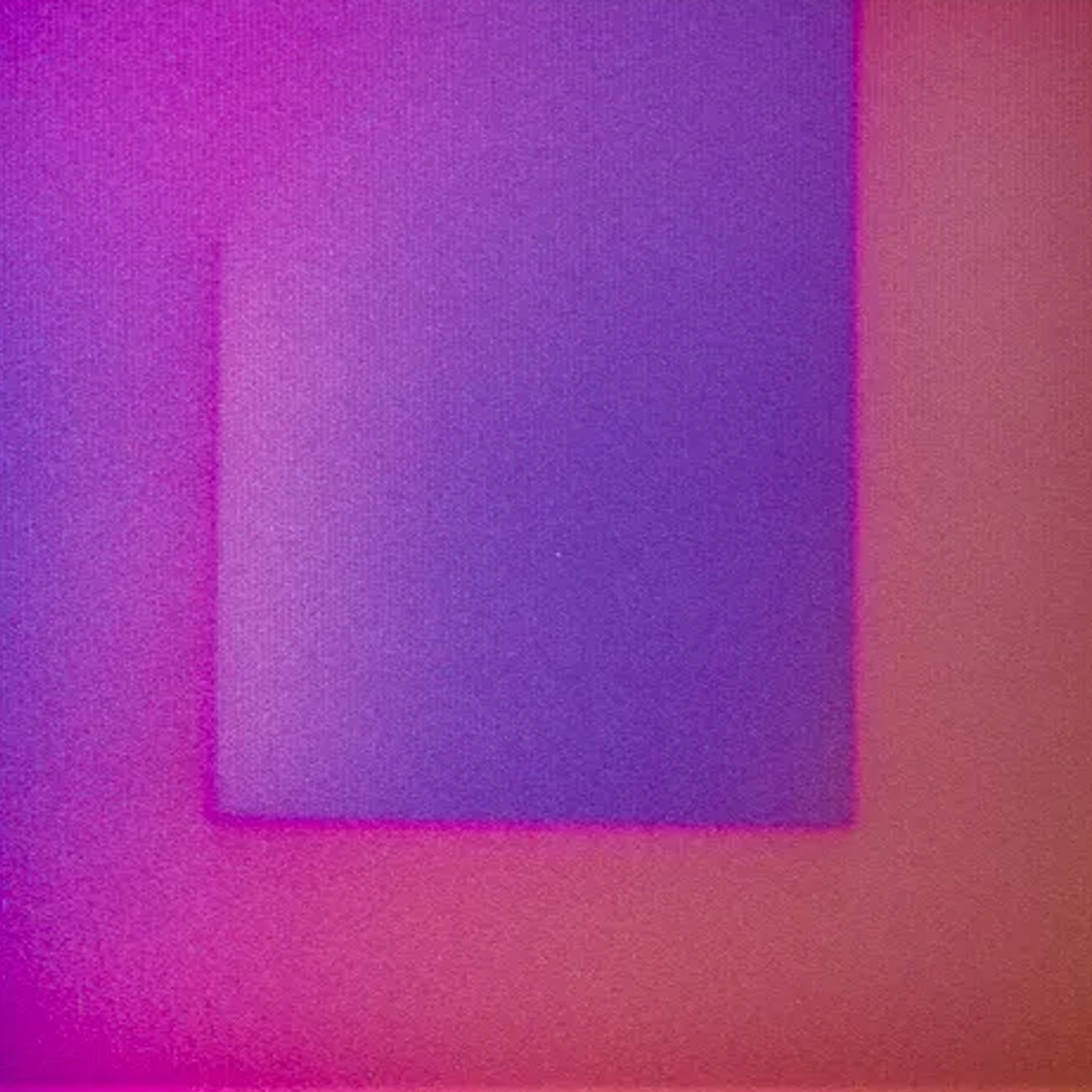 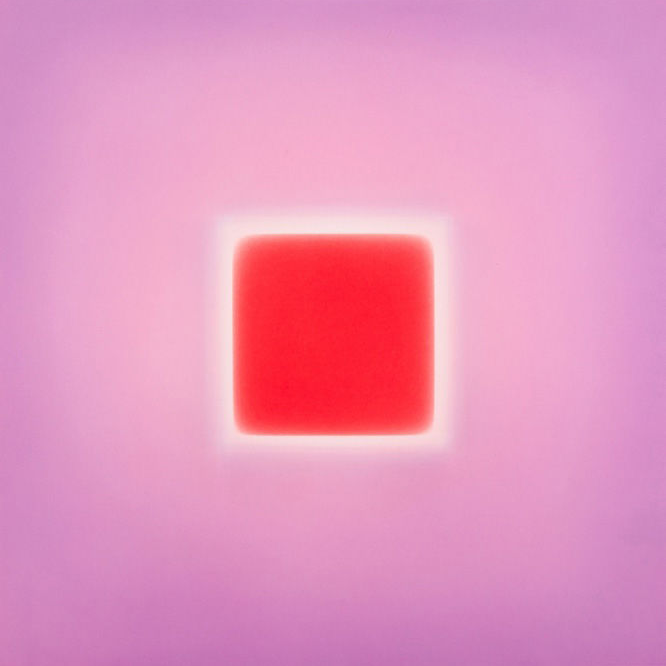 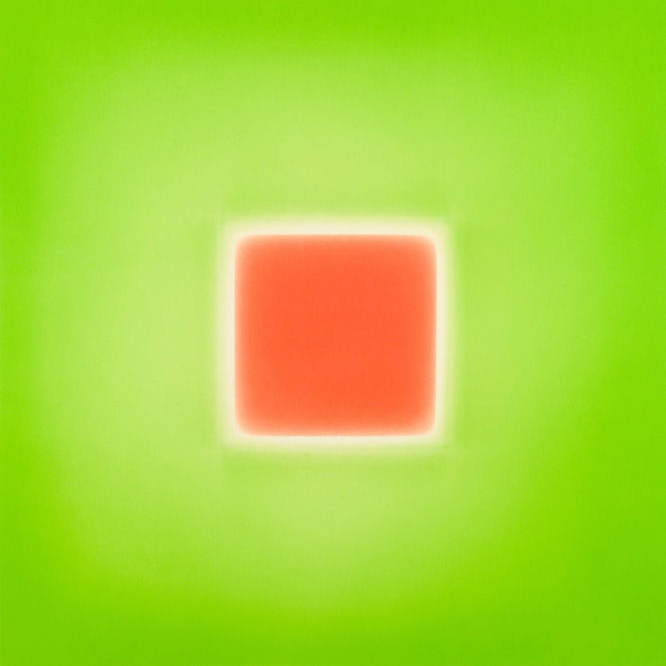 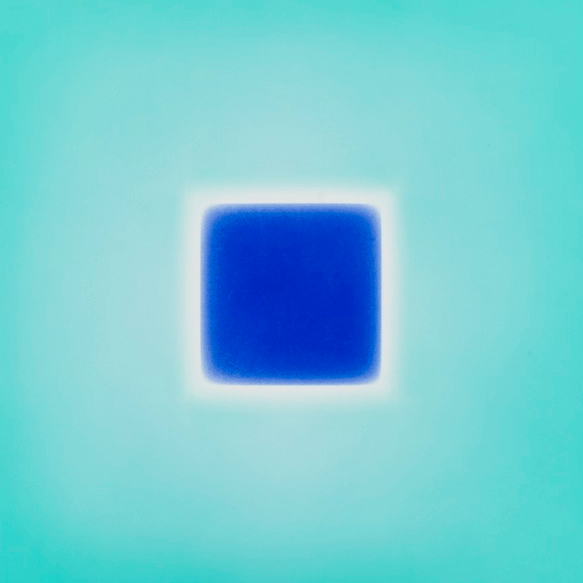 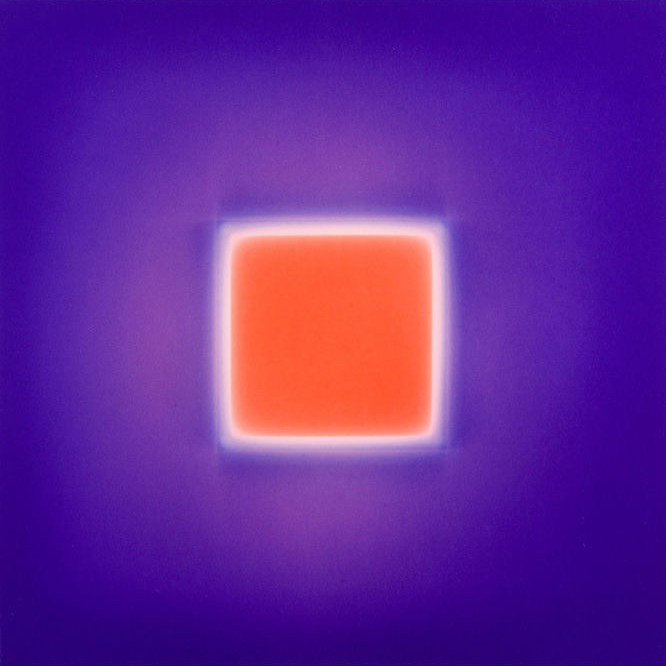 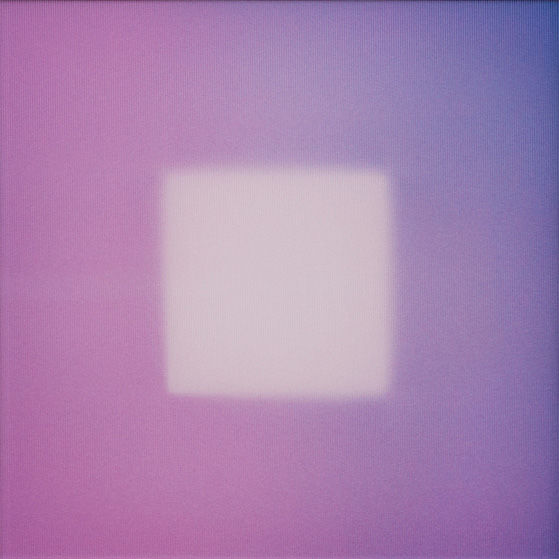 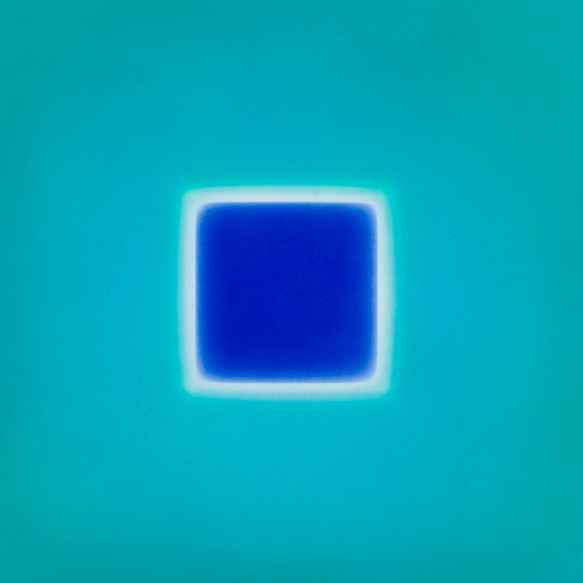 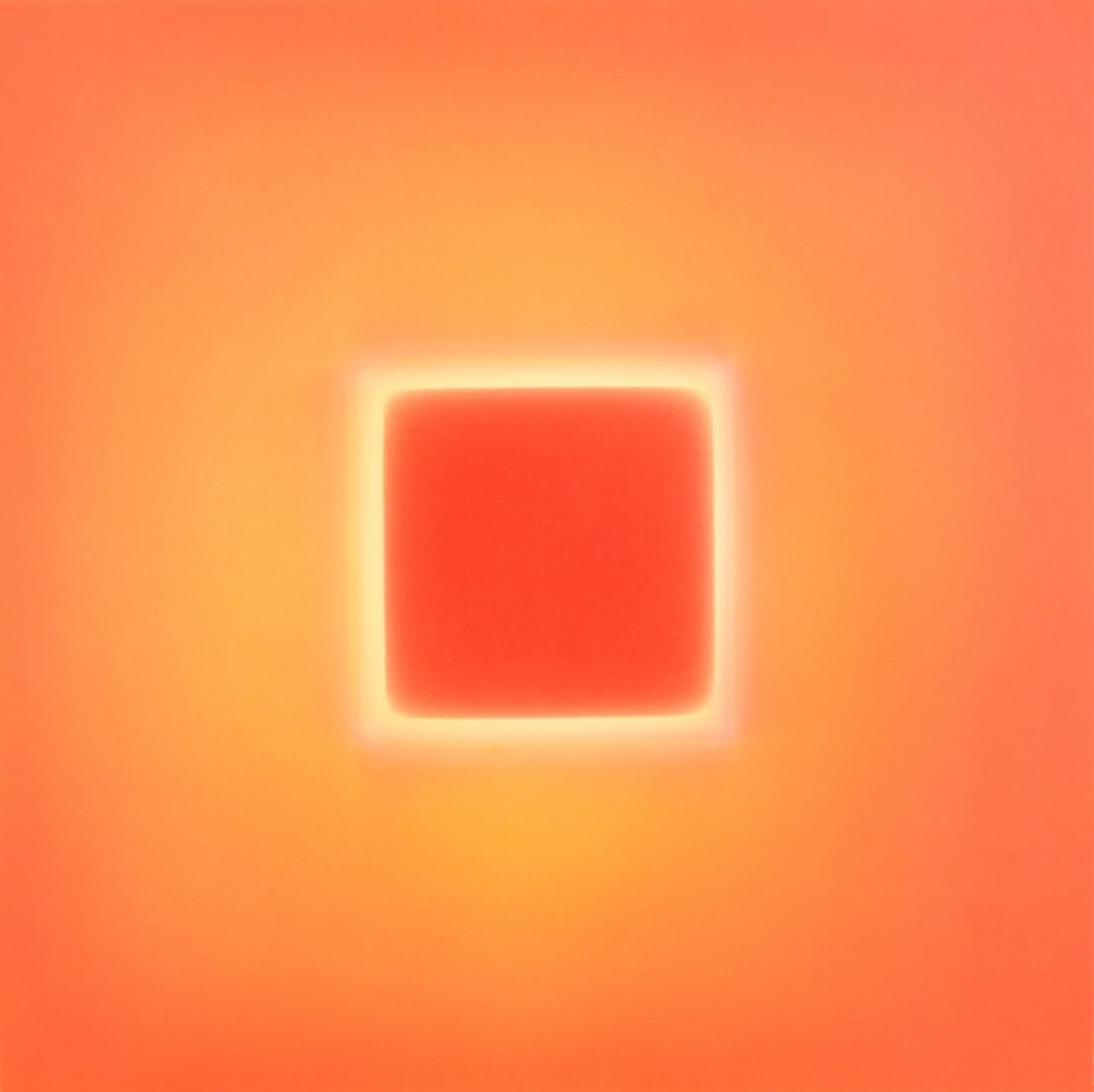