Porcelain Skull is a limited edition silkscreen print by artist Jacky Tsai. From an edition of 50, the piece is signed and numbered by the artist.

***This print will be a Summer release***

Originally entering the limelight in 2008 after he created the now iconic floral skull illustration for British fashion designer Alexander McQueen, Tsai works across many mediums including painting, sculpture, installation, screen printing and mono printing. In recent years, a large part of his working process has been to explore ancient Chinese artistry techniques such as lacquer carving, painted porcelain and ‘Suxiu’ silk embroidery, and as a result has since produced a number of works applied in these mediums.

Throughout his career, Tsai has continued to use the skull emblem in many of his works, seeing the image as a symbol of his vision: to dispel attitudes of fear and superstition prevalent in his native China, instead encouraging the emergence of beauty in decay. ‘Porcelain Skull’ has been created using imagery based on the traditional blue and white hand painted pattern synonymous with ancient Chinese ceramics as the artist brings to light the beautiful artistic techniques of his historic roots.

Born in 1984, Tsai grew up in Shanghai and studied at the China Academy of Art before moving to London to complete his MA at Central Saint Martin’s.  Since then his work has been exhibited worldwide, with key exhibitions in London, New York, Singapore and Hong Kong. He was the first Chinese artist to be represented by the Fine Art Society, who hosted solo exhibitions for the artist in 2015 and 2016 at their New Bond Street gallery, and other notable solo shows have been at the Moscow Museum of Modern Art and Contemporary by Angela Li, Hong Kong.

In addition to his art, in 2011 Tsai developed his own fashion label, which saw high profile collaborations with leading department stores Harvey Nichols and Lane Crawford, as well as internationally acclaimed Chinese luxury brand Shanghai Tang. 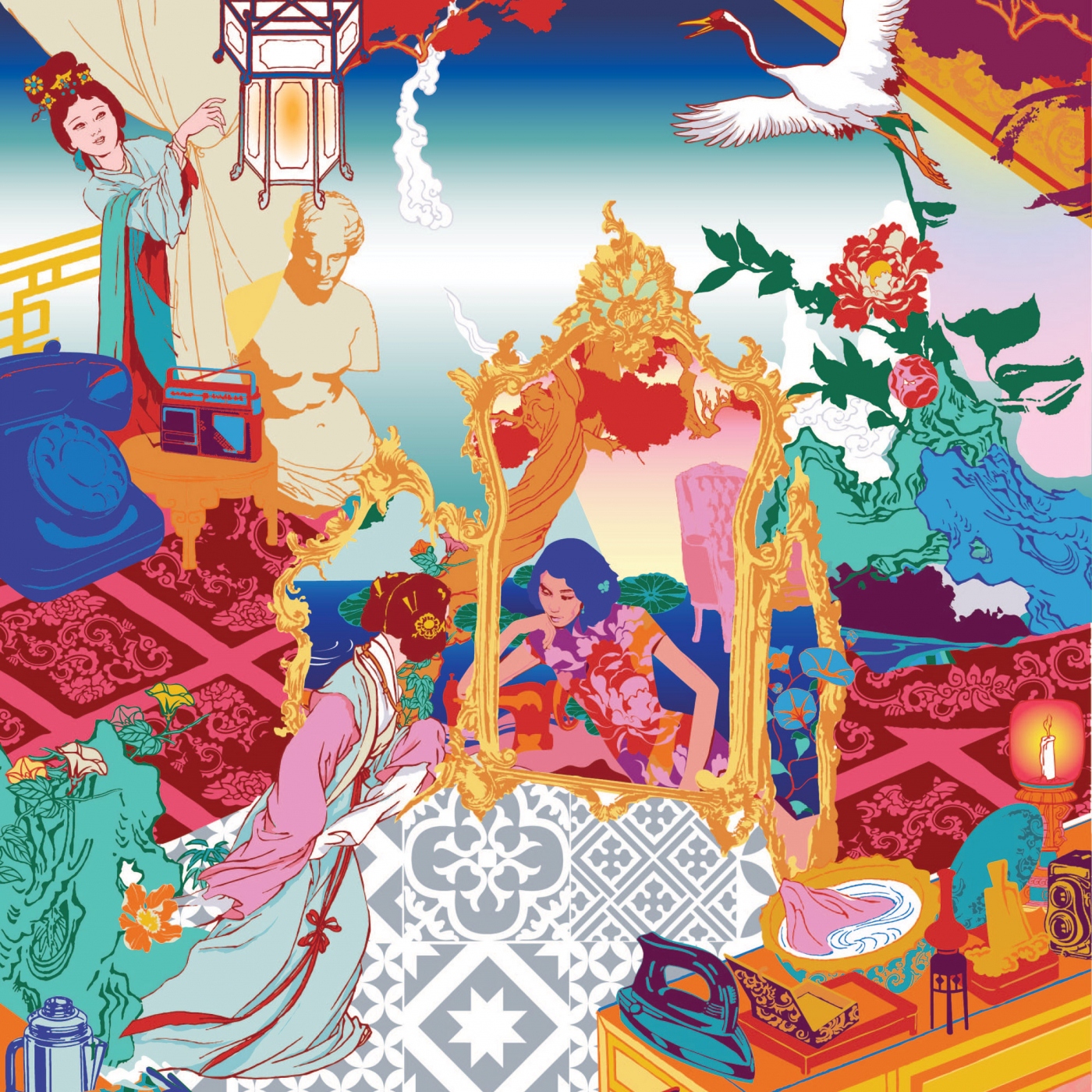